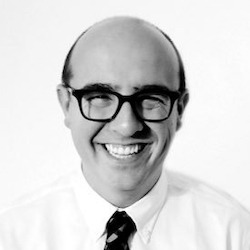 John Hammontree is managing producer of Reckon by AL.com, an in-depth and investigative brand he spearheaded the launch of in 2017. The team won the International News Media Association's award for Best of Video for its coverage of Alabama's special election in 2017. He also oversees guest opinions & commentary for AL.com, The Birmingham News, Mobile's Press-Register, and The Huntsville Times, and is a member of the editorial board. John was awarded the Green Eyeshade Award for Best Editorial Writing in the Southeast in 2017 and is a two-time recipient of the Alabama Press Association's award for Best Editorial. He was a finalist for the Scripps Howard's Walker Stone Award for Opinion Writing in 2017.