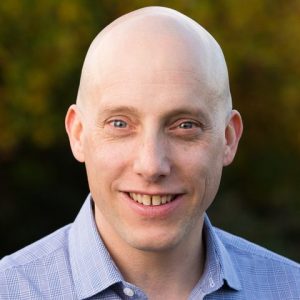 John Pollack was a speechwriter for President Bill Clinton and now serves as an adviser to Fortune 500 CEOs, global nonprofits and leading philanthropists. Previously, he was a speechwriter on Capitol Hill, a foreign correspondent in Spain, and a project manager at The Henry Ford—a museum of American innovation. Pollack graduated with distinction from Stanford University; he also won the O. Henry World Pun Championship. His books include “The Pun Also Rises,” “Cork Boat,” “The World on a String” and “Shortcut: How Analogies Reveal Connections, Spark Innovation and Sell Our Greatest Ideas.” He lives in New York.