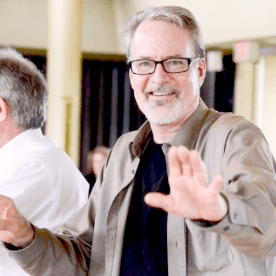 Karl Gude is the former Director of Information Graphics at Newsweek magazine and at The Associated Press. After a decade at Newsweek, during which he covered a wide range of stories from the collapse of Enron to the World Trade Center attack, Karl was invited to create two programs at Michigan State University: one on infographics and another on Creativity and Complex Problem- Solving. Karl is a visual storyteller, artist and writer who consults with PR firms and governmental agencies (like the CIA) to help them create understandable infographics.