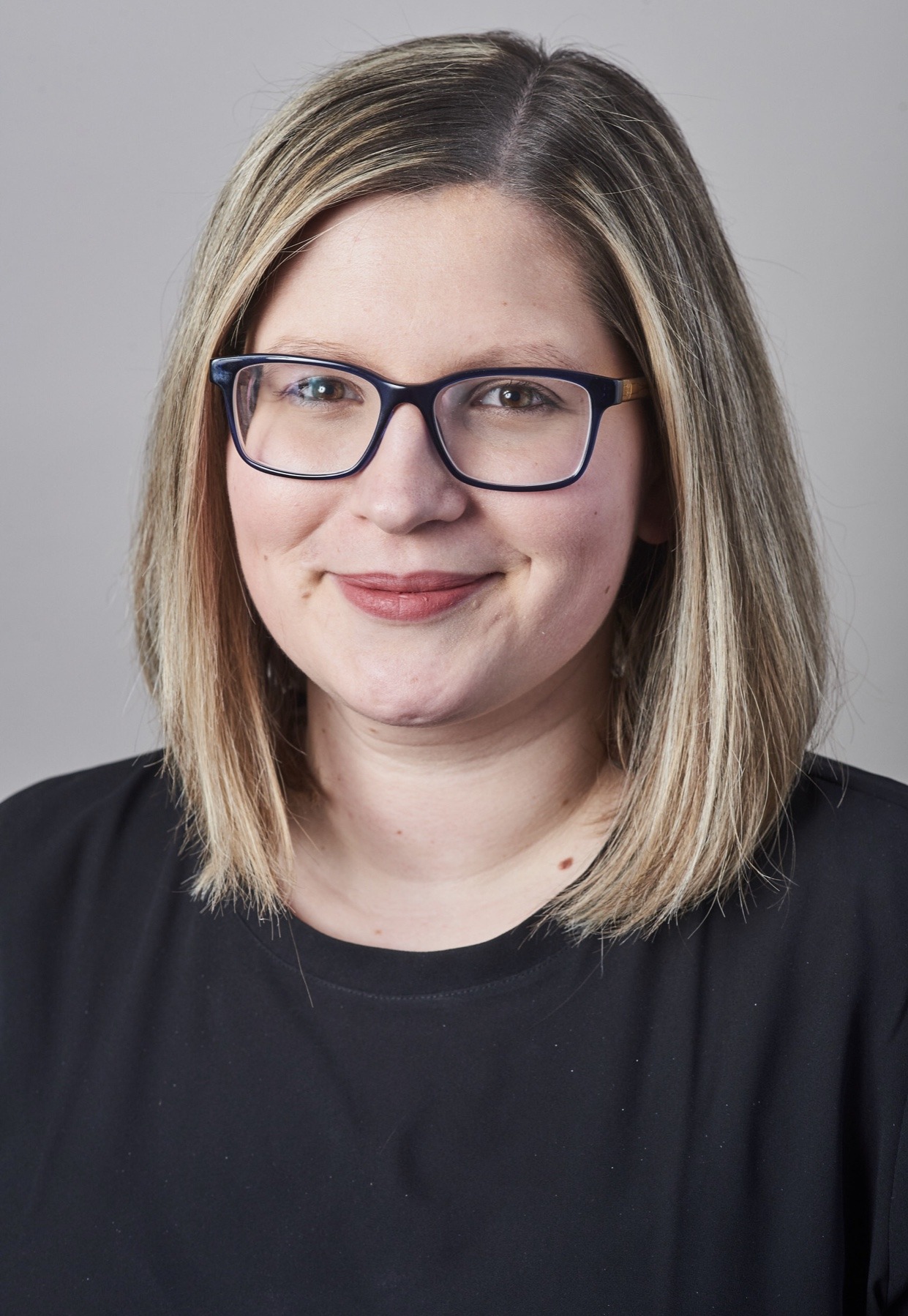 Kelsey Graziano is director, internal communications at PVH Corp., one of the largest global apparel organizations, with more than 35,000 associates operating in 40+ countries and more than $8 billion in annual revenues. Since joining the organization in 2015, Kelsey has led a complete redesign of its global intranet as well as the rollout of PVH’s first associate news app, PVH Insider. In addition, Graziano supports internal communications efforts for several key functions and helps drive the overall strategy for the PVH comms function. Prior to joining PVH, Kelsey held roles in both internal communications and social media for two New York City-based health care systems.