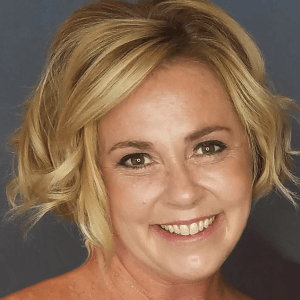 Kristi Corley is the publisher and editor-in-chief of the Orlando Mom Collective, as well as a doula and mom of three. After eight years of working as a doula with new and expectant mothers, Corley launched The Moms Magazine in Central Florida. The addition of Orlando Moms Blog (now Orlando Mom Collective) three years later was a no-brainer. Corley has had the privilege to mentor hundreds of bloggers, influencers, writers and graphic designers in this journey. Her connection with moms in Orlando goes deep: One chat with Corley and you’ll think of her as your new best friend. Connect with her through Instagram: @orlandomomcollective.