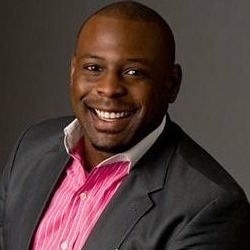 Lee Hill is senior editor, digital at WNYC, where he oversees strategy, production and planning of WNYC news content across digital platforms. Before WNYC he was a founding editor of Inside Energy, a journalism collaboration between NPR and PBS stations, where he oversaw engagement. Prior to that, Hill worked at Colorado Public Radio in Denver as a public insight network analyst and reporter. At CPR he was also deputy digital editor and oversaw the redesign of CPR.org. Hill also worked at NPR as a multimedia journalist and founding producer of Tell Me More, NPR's first program to begin as a blog and evolve into a daily award-winning news and talk show.