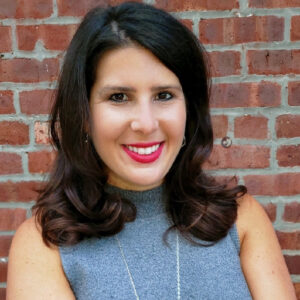 Leigh Scheps is the digital senior video producer at Inside Edition, owned by Viacom CBS. In this role, she has grown the Inside Edition YouTube channel to 10 million subscribers and helped the editorial team become the #1 news/politics YouTube channel in the world. She manages and delegates day-to-day digital video assignments by finding short-form story ideas that translate into YouTube views. She also crafts long-form, digitally driven, documentary-style videos and has developed a video series about amazing teens that garners millions of views and long watch times on YouTube. In addition, she scripts and voice overs nearly 1,200 short-form videos that align with brand while finessing headlines, keywords and tags.  She also develops solid relationships with sources for access on exclusive content. She previously served as a digital reporter for Inside Edition, a Broadway contributor to CBS News, a contributor to Entertainment Tonight, Fox News and more.