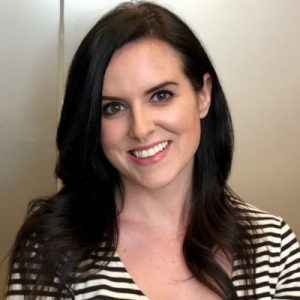 Liz Freeman is head of employee communications for Expedia Group, one of the world’s largest travel platforms. She serves as chief internal storyteller, working with the CEO and across the organization’s more than 20 travel brands to create a compelling and consistent narrative to engage its global employee base. Prior to Expedia Group, she worked for Assembly (Edelman) as an executive communications consultant for the head of Microsoft Stores. In this role, she was responsible for bringing the store strategy to life through executive storytelling and events. Before joining Assembly, she represented a growing consumer finance company that specialized in mortgage and residential solar financial products. She created and implemented the company’s first in-house public relations plan, which focused on building awareness for their two top brands, Paramount Equity Mortgage and Paramount Solar. From 2008 to 2012, Freeman was the public relations manager for the California Bankers Association, responsible for providing the industry perspective on many pivotal issues during one of the most financially tumultuous times in U.S. history. Prior to CBA, she worked for Edelman, where she managed a number of consumer and public affairs accounts, and participated in new business development. Freeman began her career at Randle Communications, a boutique firm in Sacramento, conducting public relations and affairs efforts for numerous businesses and trade associations.