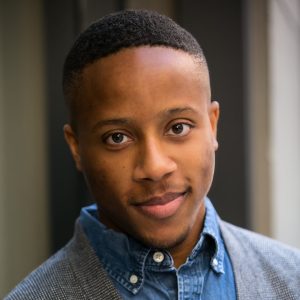 Marcus Drew Steele is a senior producer and project manager for Ragan Consulting. He’s also a broadcast journalist, executive producer and on-camera talent, best known for his work hosting Don't Miss! TV with ZMG Media Group. He’s the former host, writer and co-executive producer of Portico TV's daily news show “A Closer look with the AP.” He also partners with brands like AOL, USA Today, MSN and ABC7NY as a content writer. Born and raised between Tennessee and Kentucky he got his start in media as a TV news reporter at stations across the country before transitioning into more digital/online video content production.