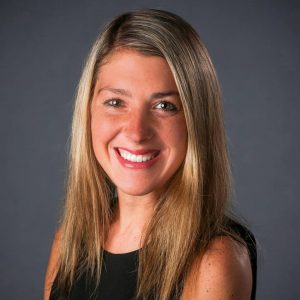 Megan Toth is the senior social media lead at NBCUniversal, overseeing the social media strategy for NBC’s lifestyle programs. Prior to NBC, Toth led the social strategy and content creation at CNBC for its primetime programming, including “Jay Leno’s Garage.” Her growth strategies resulted in “Jay Leno’s Garage” growing its Facebook page to 1 million likes, and Open House TV’s YouTube channel to more than 100,000 subscribers. Before joining NBCUniversal, Toth worked on the agency side, managing the social presence for Audi of America at HUGE and LG Electronics at iCrossing.