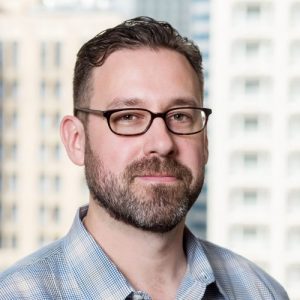 Mike Prokopeak is vice president and editor in chief for Human Capital Media, publisher of Chief Learning Officer and Workforce magazines. In that role, he directs content for the award-winning magazines as well as the company’s online and in-person events, including the CLO Symposium and CLO Breakfast Club. Prokopeak has a proven track record of editorial achievement over nearly two decades in journalism and publishing. Under his direction, Human Capital Media has won more than three dozen awards for editorial excellence. He has been a featured speaker on issues of management, leadership and workforce development at several industry conferences.