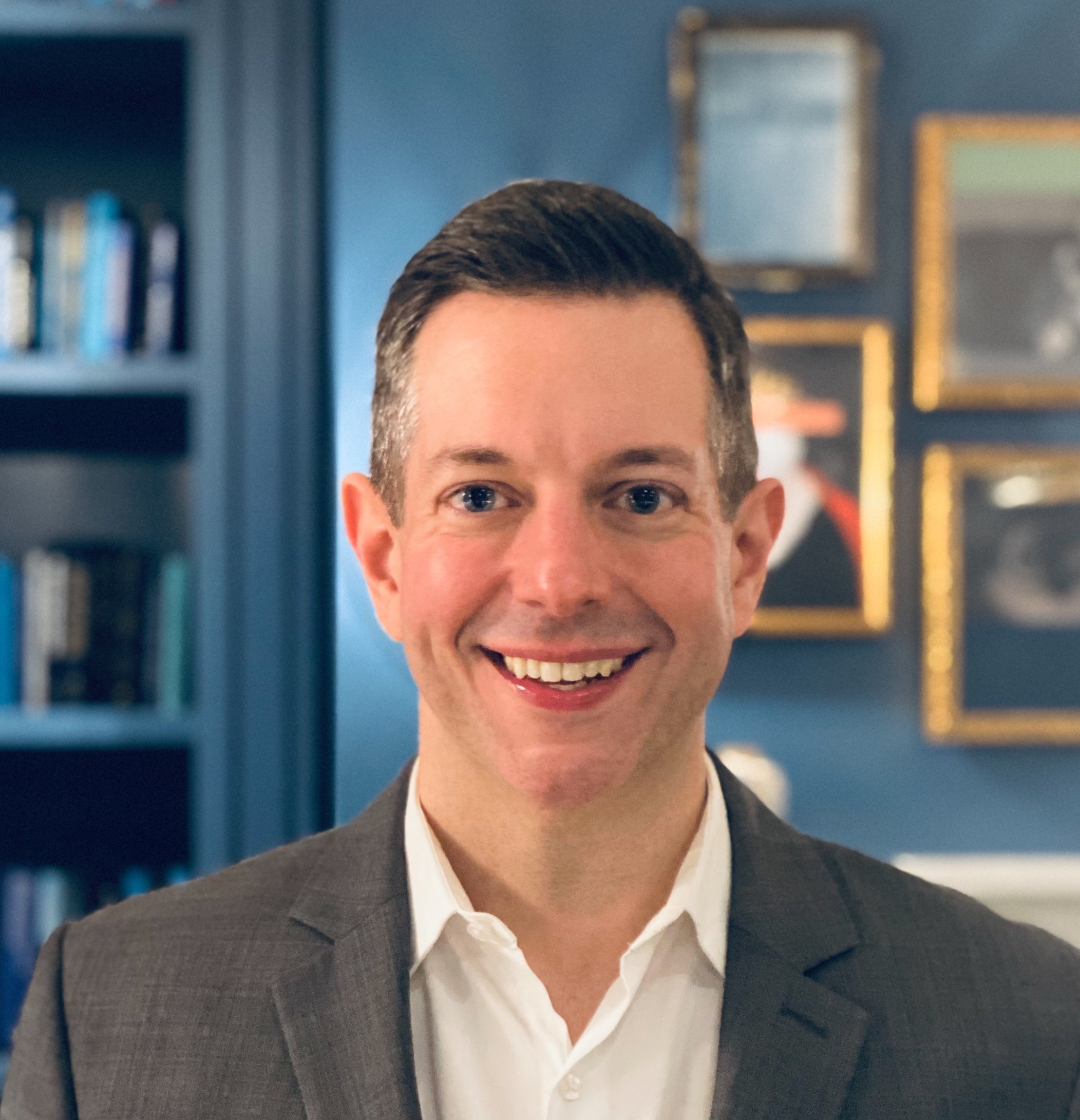 Mike Souder is a storyteller who values impact, public service and opportunities to elevate important voices. Most recently, he advised T.J. Smith’s Baltimore Mayoral Campaign and former Rep. John Delaney (D-MD) as both Deputy Communications Director in the U.S. House of Representatives and Deputy Press Secretary for Delaney for President. Prior to that, Mike was a speechwriting and messaging consultant to executives, public officials, startups and nonprofit CEOs, as well as the Manager of Government Affairs for the American Association of Airport Executives (AAAE). His background also includes a role as Public Affairs Officer for Maryland Comptroller Peter Franchot (D), state and local lobbying on behalf of volunteer firefighters in Maryland, and involvement in dozens of political campaigns across the country.