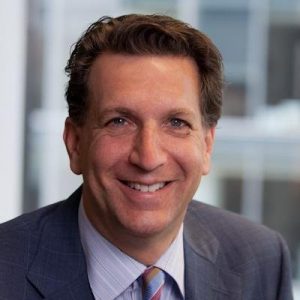 Richard Levick, Esq. is Chairman and CEO of LEVICK, representing countries and companies in the highest-stakes global communications matters—from the Wall Street crisis and the Gulf oil spill to Guantanamo Bay and the Catholic Church. LEVICK is the communications firm of choice for international companies with critical Western-facing communications and public affairs needs. He was honored multiple times on the prestigious list of "The 100 Most Influential People in the Boardroom" and has been named to multiple professional Halls of Fame for lifetime achievement. He is the co-author of four books including "The Communicators: Leadership in the Age of Crisis" and is a regular commentator on television and print.