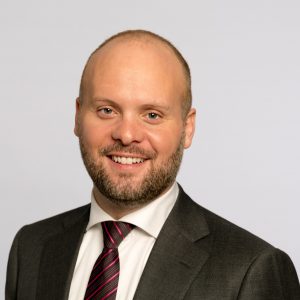 Ronald Gilliam is the engineering chief of staff for American Express. He previously managed the internal digital communication platforms at S&P Global, where Gilliam drew upon his background in audience development and intranet technology to provide targeted and accessible employee communications across multiple platforms and channels to the organization’s more than 20,000 employees across the globe. He also led the development, strategy and governance of the S&P Global intranet, a role in which he received Ragan’s 2017 ACE Award for Best Intranet Manager. Prior to S&P Global, Gilliam led the digital communication efforts for the Center for Southeast Asian Studies, where he gained recognition for his innovate and accessible approach to communicating educational programming to a global audience.