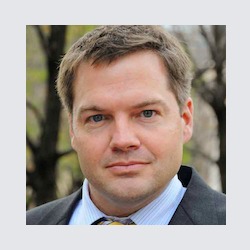 Steve Fennessy is executive editor of Atlanta magazine, where he's worked since 2005 in various positions, including editor-in-chief from 2009 to 2017. During his eight years as editor-in-chief, the magazine was nominated 68 times for City & Regional Magazine Association awards, winning nine. In 2006-07, he was the Mike Wallace Fellow for Investigative Reporting as part of the University of Michigan's Knight-Wallace journalism fellowship. He has been a freelance writer based in Cairo, Egypt, and returned to America to work at the Rochester Democrat & Chronicle.