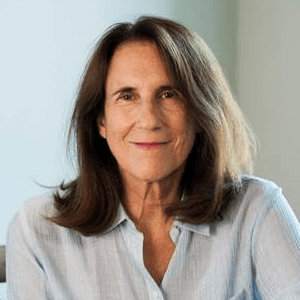 Trish Hall is a writer and journalist who has worked for The New York Times for more than two decades. She initially joined the paper as a food reporter and eventually oversaw all the feature sections as a member of the masthead. For almost five years, she served as the op-ed editor. She expanded the reach and the nature of digital offerings, winning an Emmy for an Op Doc produced by her team. She also created the Sunday Review, which since its inception has been one of the most popular sections at the Times. Her book for Norton, “Writing to Persuade,” was published in June.