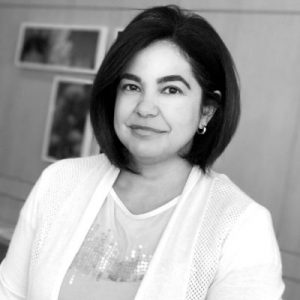 Yusila Ramirez is public relations manager for Nemours Children’s Hospital, where she is responsible for public affairs, media relations and social media content creation for the freestanding children’s hospital in Lake Nona, Florida. Ramirez launched media and PR campaigns around the $400 million facility’s opening and used earned media to build brand awareness in the central Florida market. She works closely with traditional and trade journalists to tell Nemours’ story and also acts as a producer, pulling together elements including video for pitches that turn into stories. Before Nemours, Ramirez was part of Walt Disney World’s public affairs team, where she developed and executed communication strategies for internal, external and executive initiatives. Prior to that, Ramirez was the broadcast media manager and assistant director for Florida International University’s external relations team. She spent 16 years as a reporter, first on news radio and then as a TV journalist for WFTV in Orlando and CBS4/WFOR in Miami, where she covered high-profile national and international news stories.