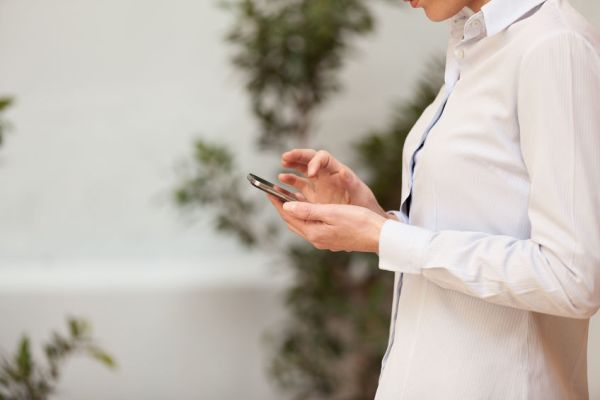 Many chief executives use their online presences to connect with stakeholders and boost their brands—but they should also take a stand on the issues of the day.

BRANDfog and McPherson Strategies recently released a survey titled, “CEOs Speaking Out on Social Media,” which revealed how crucial it is for organizations’ heads to take a stand on political and social issues online.

The vast majority of consumers (93 percent) said they are more apt to purchase when a chief executive issues statements about pressing societal issues and they agree with the sentiment. Eighty-five percent said that a chief speaking out on an issue they care about helps shape brand reputation.

However, an executive taking a stand can also backfire.

Eighty-four percent of consumers said they would probably reconsider buying products and services from an organization after its chief issued a statement with which they did not agree.

In today’s 24/7 news cycle driven by social media, crossing the line enough to negatively affect consumers’ purchasing decisions often comes with massive backlash over executive actions, such as Papa John’s continuing PR crisis. The pizza chain has been struggling to regain consumer trust since its founder and former chief executive used a racial slur during a conference call.

So, if your organization’s executive is thinking of speaking out on a political or social issue, you should prepare a crisis response.

Your crisis plan should include communicating to your employees as well as external audiences, especially considering that 75 percent of employees think it’s important that their organizations’ chief executives publicly declare their opinions on social and political issues.

A chief executive’s statement about a pressing social issue can affect communication efforts and the organization’s bottom line, but not all issues carry the same weight in consumers’ minds.

Nearly half (47 percent) want to see where an organization’s chief stands on racial injustice issues—about which Starbucks closed more than 8,000 of its stores in May to train its staff.

However, only 39 percent of consumers say the must know where an organization’s chief stands regarding gun control, and only 34 percent care about his or her sentiments on LGBTQ rights.

No matter the stance, pressure is increasing for organizations to take one on political and social issues. Sixty-six percent of consumers want a strong stand on social and political issues, a Sprout Social report revealed in January.

Taking a stand on a hot-button issue is a risk, but many organizations are making headlines and reshaping brand loyalty by wading into controversial topics. Recently Nike took a stand on racial injustice and the National Football League player protests when it made former San Francisco 49ers quarterback Colin Kaepernick the face of its newest campaign. The move has elicited both criticism and support.

In contrast, Twitter co-founder and chief executive Jack Dorsey has faced backlash from social media users on both ends of the political spectrum for the platform’s indecision to ban controversial Twitter users such as “Infowars” host Alex Jones.

PR Daily readers, how has your organization waded into controversial issues, and with what results?