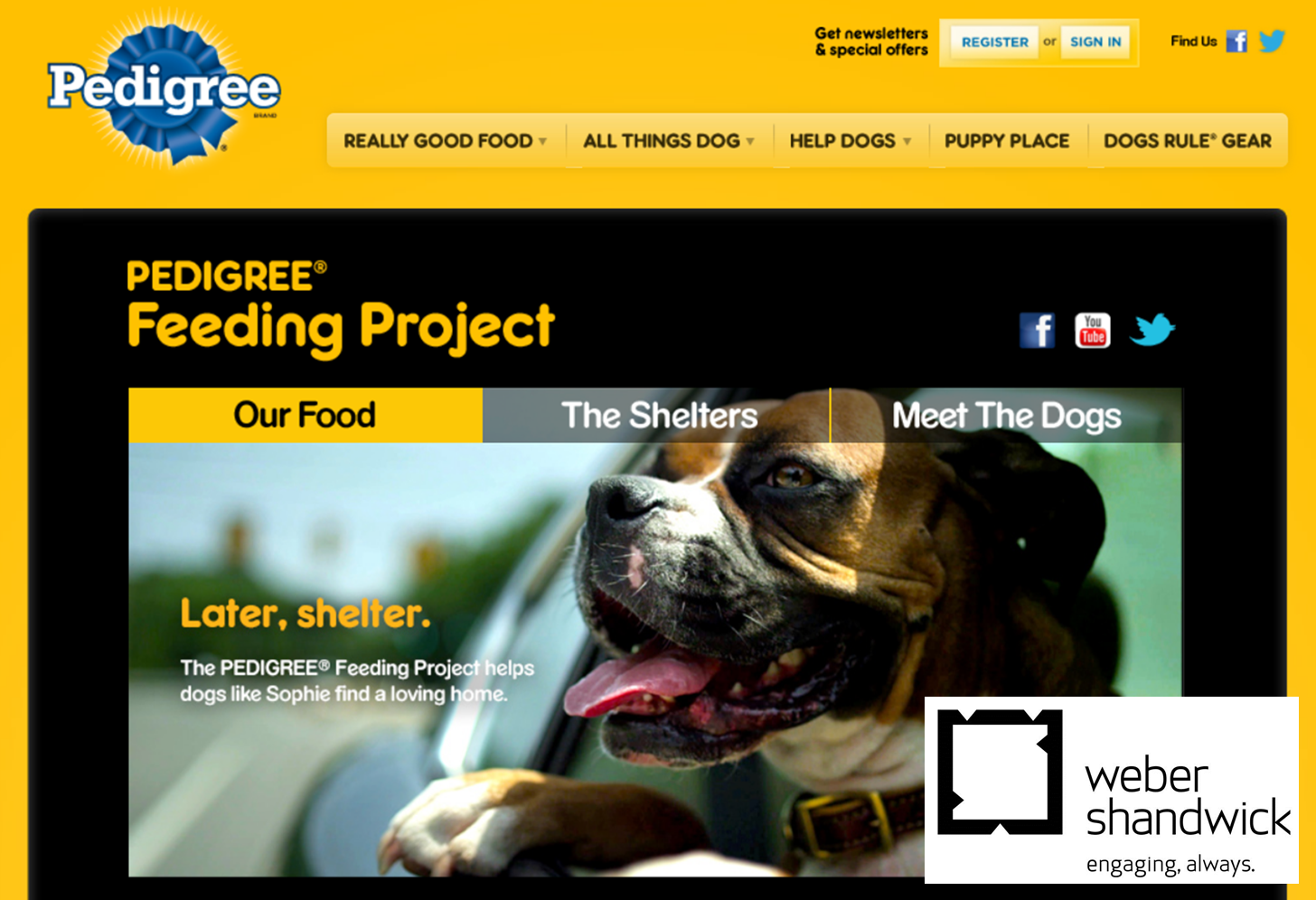 More than 4 million dogs end up in shelters and rescue centers every year, and almost half of those dogs never find a home. To reverse that trend, Pedigree, the dog food brand, hired Weber Shandwick to create the Pedigree Feeding Project. The project’s goal was to reinvigorate dog adoption, bring nutritious food to dogs in shelters, and drive Pedigree sales.

The Pedigree Feeding Project donated dog food to shelters and rescue centers so the facilities could spend more money on what matters most: finding homes for dogs. To get fans involved in the campaign, Pedigree encouraged fans to nominate their cities as communities that could benefit from the project. Fans could nominate their communities by posting on Pedigree’s Facebook page.

With her own animal rescue foundation and love for dogs, Miranda Lambert was the perfect spokesperson for the campaign. She filmed PSAs for the Pedigree Feeding Project, conducted press interviews, and participated in a Twitter chat with the #FeedingProject hashtag. She also attended the campaign’s Los Angeles launch event.

By the end of the campaign, Pedigree had fed nearly 30,000 dogs, and helped shelters and rescue centers save $500,000 on dog food costs. Almost 15,000 dogs were adopted by the campaign’s end. 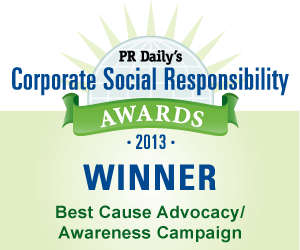