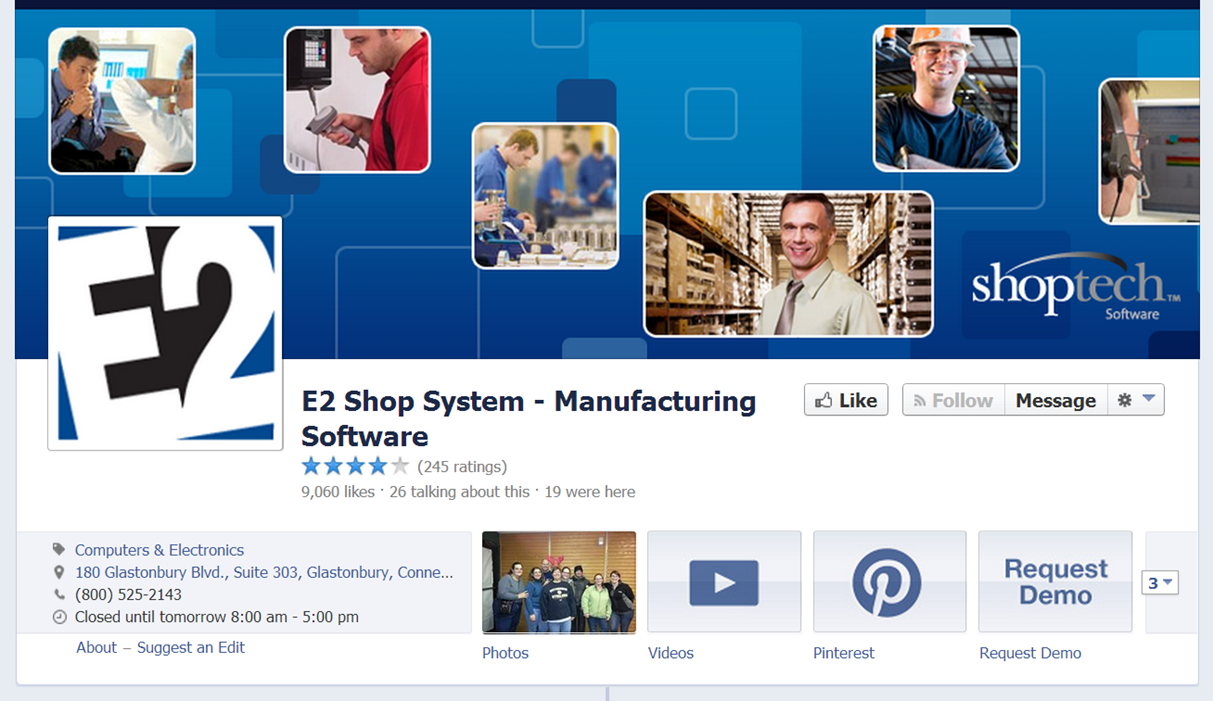 How in the world would you sell social media to your company’s digital workers who disdain social media as irrelevant and “a joke”?

That was the situation facing Shoptech, a company that makes the No. 1 shop management software in the industry, when it decided to go digital at the start of 2013.

Its brilliant execution of a very tough social media sell to its own staff made Shoptech the co-winner of the Best Use of Social Media for Marketing category in PR Daily’s 2013 Social Media Awards.

Shoptech’s social media offensive started with a new video placed front and center on its Facebook page, its YouTube channel, and the company website. The video, titled “The E2 Effect” (named after Shoptech’s main software product), got more than 132,000 views in the first nine months of 2013. The Shoptech YouTube channel got more than 150,000 views.

Next, Shoptech aggressively promoted its Facebook page. Its sales department played up the Facebook page to customers, and bought targeted sponsored ads. Shoptech posted to Facebook at least once or twice daily to share its customers’ successes using the E2 software. Likes rose from 300 to 5,400 in nine months.

But it was LinkedIn that became Shoptech’s most important social channel. A group of more than 200 customers would post their best E2 software practices and ideas there three or four times a day on the “E2 Discussion Board.” It became Shoptech’s go-to channel for telling potential E2 users how other shops were getting the most out of their E2 software.

Shoptech also posted at least four or five times a day to Twitter to stay connected to its audience and the industry.

The results? Shoptech leads its competitors in likes, followers, views, and interaction and is expanding its online presence with a Pinterest page and its own Wikipedia entry. 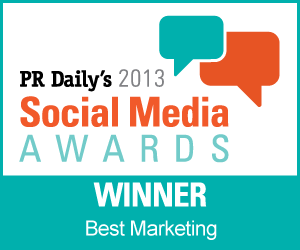