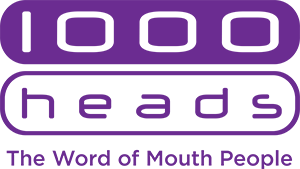 When Singapore Airlines introduced a new nonstop flight from San Francisco to Singapore, the Singapore Tourism Board asked the agency 1000heads to devise a campaign that would drive local millennials to plan a trip—a tough sell, given research that revealed hesitation about traveling to Asia and a sense that Singapore, also known as the Lion City, was just a place to make an airline connection. But 1000heads prevailed, and its success has earned it first place in the “Event or Stunt” category of PR Daily’s 2017 Digital PR & Social Media Awards.

The solution arose when 1000heads found Lyft was the ride-sharing service of choice among Bay area millennials. During the campaign, local Millennials paging a Lyft might find themselves met by a car bearing the Lion City’s identity and driven by a game show host who quizzed riders on their knowledge of the country. The entire ride was recorded on video, including the final question, “How fast can you pack your bags?”

The contestants had only days to pack for a quick trip to Singapore where they could live the experiences they had been quizzed about. For example, the question, “What’s in a Singapore Sling?” turned into the experience of drinking an actual Singapore Sling in the famous Raffles Hotel bar.

The visits to Singapore were also recorded, and the videos were edited into a final production that was pushed out across Singapore’s various social media channels, racking up 37 million viewers, with Millennials accounting for 60 percent of total views. 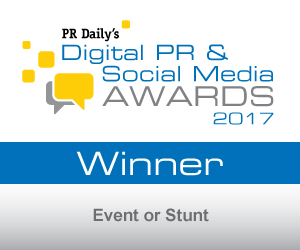