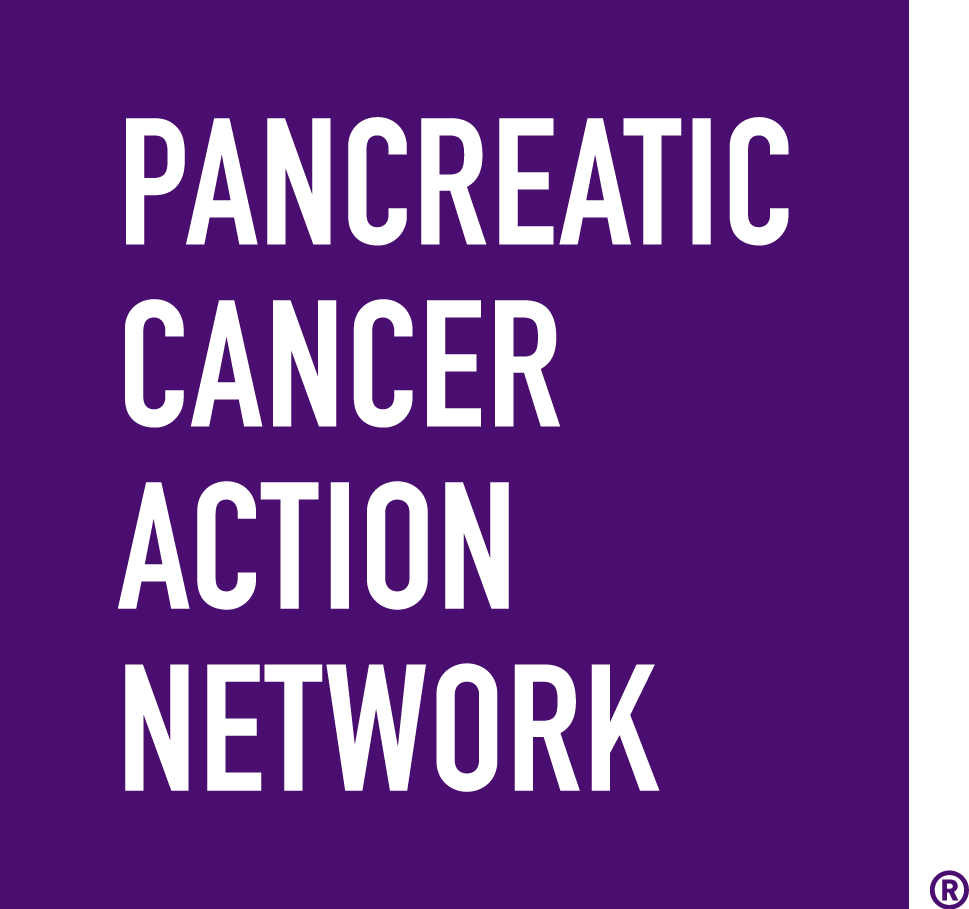 Driven by clearly articulated goals, PanCAN coordinated messages across digital channels, corporate and industry partners, and media outlets. Digital efforts were paid, shared and owned, anchored by a microsite featuring hashtags (#WageHope and #PANCaware), a downloadable action kit, shareable infographics and several calls to action. An email campaign drove thousands of clicks to the microsite and led to increases in donations and other metrics. 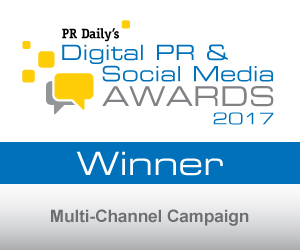