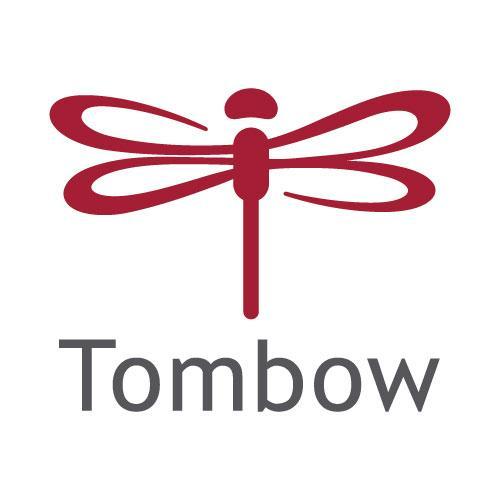 Crafts are one of those categories that attract a lot of people to Instagram. Crafts organization Tombow’s competitors had taken to paying influencers in the craft space to promote themselves. A much smaller organization, Tombow didn’t have the budget to do the same, but its innovative solution has won the organization first place in the “Use of Instagram” category of PR Daily’s 2017 Digital PR & Social Media Awards.

Tombow had been getting permission to repost content by users of some its products. In 2016 Tombow upped its game, building relationships with influencers and then inviting them to take over the organization’s Instagram account. It began with a hand-lettering artist and author who took the account over for a day. Her “grams” drew nearly 7,000 likes and 243 comments.

The next takeover featured five influencers from the planner community who controlled the account for five days. Tombow added 2,000 new followers over those five days. Another takeover, by a figure in the paper crafting industry with a large YouTube following, was aimed at generating B2B sales to craft retailers who sell the kinds of products Tombow makes and sells.

The influencer shared just one post: a brush pen set that happened to be the focus of an Amazon Lightning Deal. In addition to jaw-dropping engagement numbers, the post led to the sale of 500 units in just 40 minutes. Tombow repeated the feat on Black Friday, exceeding the first post’s engagement numbers and selling out in less than three minutes.

Since then takeovers have been common. One featured nine hand-lettering influencers running the account for nine days.

Congrats to the team of Brittany Luiz and Cathy Daniel. 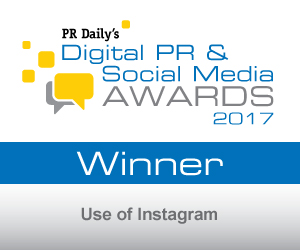