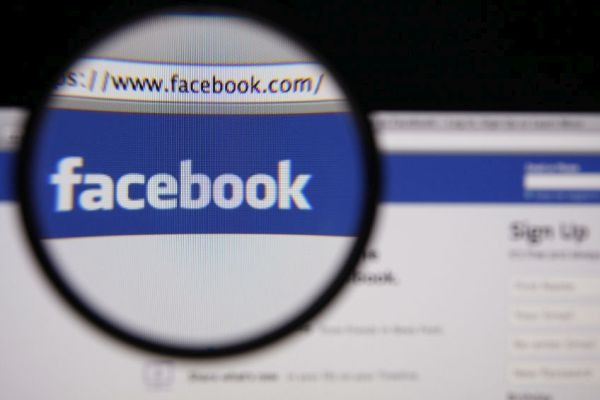 Facebook recently made some big missteps in responding to negative publicity.

Following the Cambridge Analytica scandal and the 2016 “fake news” epidemic, 42 percent of Facebook users have decided to take a break from the platform—or to delete the app entirely. As Facebook founder Mark Zuckerberg tries to reconcile the company’s relationship with the public, he continues digging the company into an even deeper hole.

For example, on a Nov. 15 conference call he told the press, “The reality of running a company of more than 10,000 people is that you’re not going to know everything that’s going on.”

Facebook’s PR difficulties reveal how companies must update how they respond to crises in the social media age. The public expects transparency and accountability, and companies must respond quickly to bad press.

As companies adapt to this new reality, PR professionals can learn a lot about how not to handle a crisis from Facebook’s mistakes.

Time is of the essence when responding to a PR crisis in the social media age. Companies should act quickly to reassure the public that they’re working on the problem.

Facebook, however, has a track record of not being forthcoming in crisis situations. Take the Cambridge Analytica incident: The company reported that the mishandling of information had impacted 50 million users and then revised that number to 87 million. By being more diligent, Facebook could have reported accurate numbers initially and eliminated the opportunities for negative press.

Transparency is crucial in responding effectively to negative PR, and Facebook often fails to communicate with users when something goes wrong.

Zuckerberg initially denied that the spread of “fake news” on Facebook had influenced the 2016 election at all, downplaying the seriousness of the issue — chipping away even further at the public’s trust in the brand. Once Zuckerberg had pledged to take action to fix the problem, the company was still reluctant to share details about how misinformation had been able to spread so quickly.

Consumers look favorably upon companies that have a genuine value system in place.

While Facebook has a reputation for shirking responsibility, Nike sticks to its guns. Nike could have backed down after experiencing public backlash following its announcement of Colin Kaepernick as the face of its new “Just Do It” campaign. A lot of companies would have. Instead, it kept moving and soon found that a segment of the public supported its stance. By being vocal about its values and standing firm in its message, Nike found its tribe on social media.

How to prepare for PR crises

There are situations in which a PR crisis is unavoidable, and PR professionals need to know how to help their companies regain the public’s trust. Facebook should embrace the following three strategies to work toward re-establishing its dependability.

Crack down on fake news . The 2020 election cycle will be a make-or-break time for the social media company. Facebook needs to show that it is taking steps to prevent similar situations by figuring out how to stop people from circumventing content filters and using bots to amplify the reach of false information. This is still happening on Facebook, which is triggering investigations and bad press around the world. However, the company is finally starting to publicize its efforts to prevent misinformation from spreading. It announced plans to launch a news show in partnership with the UK’s Channel 4 News, the same outlet that broke the story of the Cambridge Analytica scandal.

Create an ethics board . In 2014, Facebook conducted a psychological study that involved manipulating the mix of positive and negative content displayed in users’ news feeds. The company did not notify users of their passive participation in this research, prompting widespread public backlash. To remedy this situation, Facebook created an institutional review board (IRB)—an independent third-party group with no stake in the company’s financial performance—to review and approve all proposed research that involves users’ personal information.

Be an ethical trendsetter . Facebook should take action now by setting its own standards for protecting user data and preventing the spread of false information. Since the government will inevitably intervene, Facebook should get ahead of the law and get PR accolades for doing it voluntarily before it is required. Facebook should pledge to be accountable for failures in its content review system.

Here’s what communicators can learn from Facebook’s example:

1. Be prepared for a rapid response .

Companies should have a “black box” for crisis situations. In 80 percent of cases, the PR team can plan out the crisis response ahead of time. PR teams should brainstorm everything that could possibly go wrong and have a plan for each scenario, rather than panicking when a crisis hits. This way, they can spring into action during turbulent times with ready content and media outlets to contact.

When a crisis hits, PR professionals need to demonstrate that they are committed to fixing the problem. Bringing in a third-party ethics research group can show customers that the company is remaining humble in times of a PR crisis. Companies can begin to regain public trust by taking suggestions from a respected third party, admitting to mistakes and announcing their strategies to prevent the problem from happening again.

3. Establish yourself as an ethical leader .

Dustin York, EdD, teaches as an assistant professor of communication and serves as the director of the online undergraduate communications program at Maryville University.