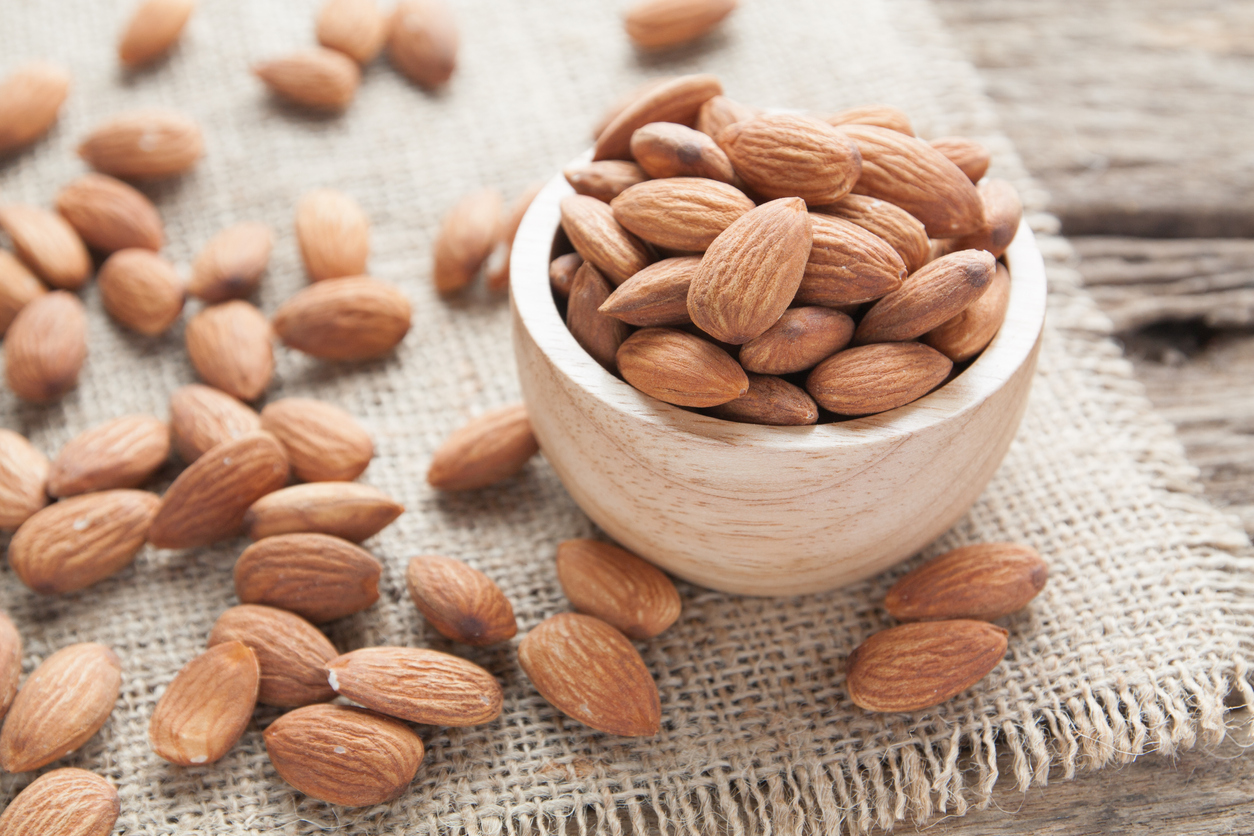 Two years ago, the Almond Board of California, which represents 7,600 almond growers and 99 processors in California, launched an integrated public relations campaign in Mexico to promote almonds as a healthy snack. The campaign included media relations, key opinion leaders and influencer engagement, as well as social media showing the benefits of including almonds in a healthy lifestyle.

The campaign reached 34 million people on Instagram, far ahead of the goal of 13 million. As a result of the campaign, exports of California almonds to Mexico increased by 13%.

The unbranded campaign focused on growing the category, not driving sales for a specific brand. The goal was to position almonds as a healthy snack, become relevant to the target audience as an ally for a healthy lifestyle and generate a direct conversation through an Instagram Live series.

Execution of the campaign involved a partnership with the Good Express online community to offer three experiences to motivate consumers to adopt a healthier lifestyle. The team also communicated the results of a study through media activities and influencer engagements and activations.

One activity, the Ponte Almendra Challenge, was a partnership with fitness studio chain Commando Studio, where trainers invited participants to take the #pontealmendr challenge and post their stories on Instagram. Another, the Exercise Nut Challenge, was a challenge for the followers of the hashtag @almondsmx, in which, with the endorsement of influencers, consumers were encouraged to share their exercise routines at home. 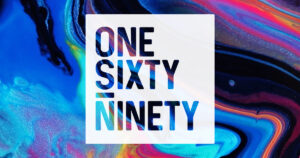 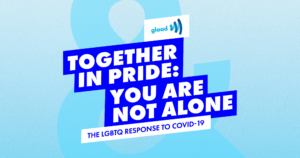 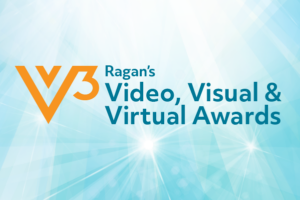 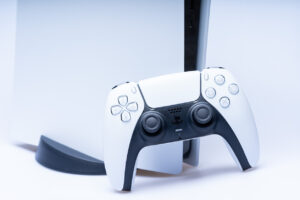 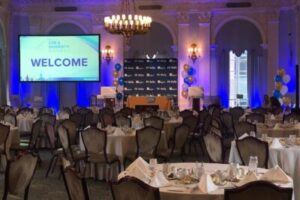