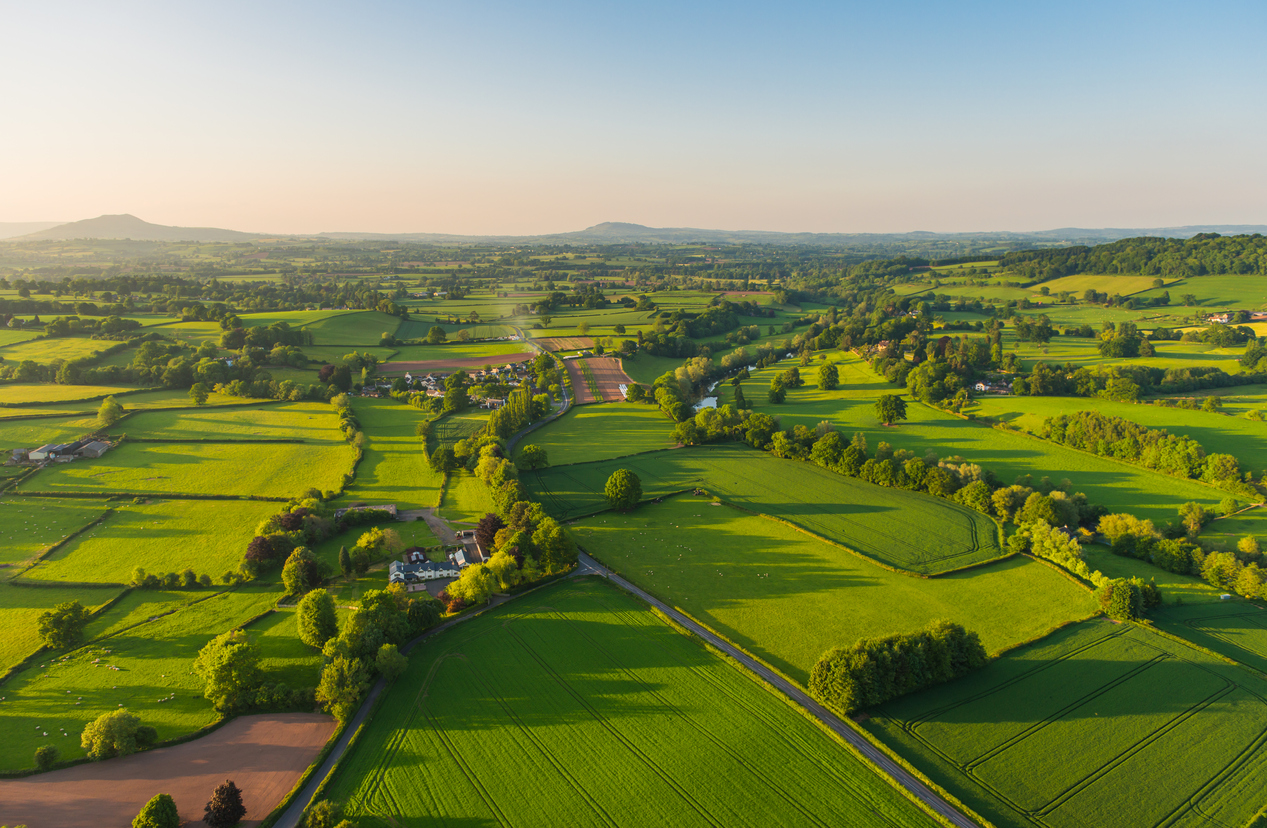 The UK’s regional media are not often a prime target for US companies aiming to raise their profile this side of the pond. Perhaps it’s the proportionally tiny size of the UK that makes the sector so easy to overlook. Yet regional media have a wide and committed readership, which suits certain campaigns brilliantly – UK supermarket Morrison’s, for example, has been promoting its “local foodmakers” campaign to great effect in local media since 2018. Getting your message across in these titles is not necessarily an easy win, however. Looking back over the past year, one incident in particular stands out in which the U.K. government’s comms advisors got it very wrong.

Early on during her 44 days in office, former prime minister Liz Truss decided to take on a morning of interviews with local BBC radio stations rather than speaking to the national media. Her aim was to reassure listeners about her highly controversial “mini budget,” possibly believing that local journalists would be more sympathetic than their national counterparts. What she entirely failed to take into account was that the journalists would want answers on issues that mattered to people in these areas, such as government plans for fracking in Lancashire.

The PM was unable to respond effectively to any of these questions, instead attempting to parrot the same messages to each interviewer. The morning constituted a PR disaster which certainly played a part in her short tenancy at Number 10. For several days after the interviews, compilations of the highlights were replayed gleefully across social media.

We took a look at what Truss got wrong and have drawn up a few pointers to help you better understand the UK regional media, and how to work with them.

How to score a U in regional media relations (the worst grade you can get in a British exam)!

How to do better

If Truss’s PR advisors thought her interviewers would give her an easy ride they were sorely mistaken. Almost every journalist had a regional-specific question for her, and several took a confrontational stance from the start. Rima Ahmed from BBC Leeds notably began her interview by highlighting the PM’s absence from public view during the six days following the mini budget with the question “where’ve yer bin?” (where have you been?)

Quality investigative journalism is abundant in local media and many widely covered national stories have come from reporters on the ground. Their career relies on how they represent their audience and they don’t need to keep in favour with politicians to succeed. And they know their stuff.

Truss’s team would have served her better by briefing her on the journalists she’d be speaking with. What had they covered in their programmes/articles? How would she be able to field inevitable questions that mattered to the audiences?

Even if your client doesn’t have anyone physically based in the UK, carry out the research you’d to do when targeting any media outlet. What do the readers care about? Which issues seem to be gathering most attention? Also read up on other media from the area. The BBC carries stories from every region so is always a good place to start. Regional journalists are frequently underestimated (see point 1) so a well-informed spokesperson will really stand out.

Truss’s cardinal sin was trying to dole out the same message to different communities. British journalists have little time for news that is not of explicit interest to them, but they do welcome comment from various sources – as long that comes from a place of real knowledge.

In a recent campaign for Uber, for example, we gained coverage in 76 regional titles by ensuring that our targeting was spot-on. Some publications have huge news desks, so it was really important to find the right contact at each publication – usually a reporter who covers the specific town or city we were talking about or had previously covered a story about Uber or taxi services. The local angle was paramount.

For any UK outlet, if a journalist feels they are reading a thinly disguised sales pitch, you will quickly lose their trust. Either they will disengage completely, or, as they did in Liz’s case, choose a less welcome topic.

There are 850 local news titles in the UK, both print and online, along with regional radio stations and TV programmes. Online readership of local media is growing – up 18% on last year with newspapers such as the Manchester Evening News and the Liverpool Echo reaching the tens of millions online. Eight of the UK’s local news web sites reach more than one in ten people aged over 15, according to online magazine for journalists, Press Gazette.

There are a lot of titles to choose from so you’ll need some local knowledge to make sure you’re targeting the right ones for your clients. And while it’s unlikely your clients will receive the same level of grilling as Liz Truss did, make sure that you follow the three steps we’ve outlined so that your spokespeople can make the most of the opportunity. If you can engage the local media in the UK, then you’ll be well on your way.