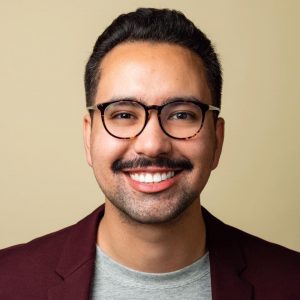 Hugo Rojo is a communications strategist experienced in telling the stories behind some of the country's most iconic news organizations. As a Senior Communications Manager with CBS News, Rojo oversees the press strategy and day-to-day media relations for the original reporting, breaking news and journalists of the network's Washington bureau and its award-winning Sunday morning public affairs program, "Face the Nation." Prior to CBS News, Rojo supported press and publicity at The Atlantic and he began his career with NPR's communications team, where he crafted media relations campaigns.