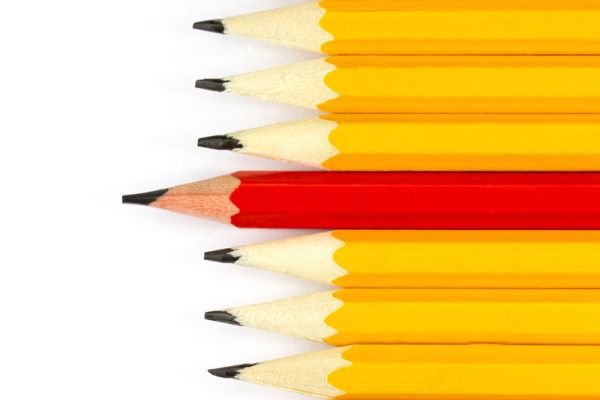 The staggering loss of journalists has had a tremendous effect on the PR industry.

New employment data from the U.S. Department of Labor illustrates just how dramatically the media relations landscape has shifted.

As journalist Mike Rosenberg explained in a 2016 piece for Muck Rack, if you search terms like “journalism” or “reporter,” in a job search, you’re more likely to find a list of jobs that have virtually nothing to do with news or news production.

When that piece was published just two years ago, there were nearly five PR professionals for every single reporter, double the rate from the decade before.

Today, that ratio has increased even further, to nearly six PR pros for every journalist, and this trend doesn’t show signs of slowing down.

According to the Bureau of Labor Statistics Occupational Employment Survey, newsroom employment in the U.S. dropped 23 percent between 2008 and 2017.

Looking specifically at news reporters, photographers, videographers and editors, jobs across print, broadcast and digital media fell from 114,000 to just around 88,000. Nearly a quarter of the jobs in the industry vanished in less than 10 years.

The total number of newspaper employees in the country fell a whopping 45 percent during the same timeframe, dropping from 71,000 workers to just 39,000 in 2017. According to the Pew Research Center, 36 percent of the largest newspapers across the U.S. experienced layoffs between January 2017 and April 2018.

As news publications search for new business models and paths to monetization, employment continues to decrease.

The decline impacts pay, too

On the other hand, the PR industry continues to grow, not only when it comes to the total number of available opportunities, but also compensation.

Both industries saw a bump in average pay in 2017, but while the increase for journalists was relatively mild, going up to $51,500,PR pros saw a more prominent increase to $67,990.

Today, public relations professionals are making on average $16,000 more annually than their journalism counterparts. With a figure like that, it’s easy to see why many former reporters are moving into related fields like content marketing, media relations and digital marketing.

There are still plenty of opportunities for journalists to tell stories, inform the public and chronicle events—just in a different capacity.

While PR pros have more jobs and higher salaries, it’s harder than ever to get media coverage.

When you outnumber journalists 6 to 1, that means the shrinking audience PR pros aim to reach is being bombarded with pitches, decreasing the chances of cutting through the noise. Because many pitches aren’t customized for a specific writer, some journalists reject 95 percent of the pitches they receive on a weekly basis.

Yet, that doesn’t mean it’s impossible. It just means you’ll need to spend a little more time doing your prep work, starting with writing a great pitch. Finding the right journalists to pitch is also just as important (if not more important) than writing something amazing they’ll want to read.

No matter what type of media relations you’re doing, whether you’re in-house representing one brand or at an agency representing 10 brands, you need a powerful and accurate database of editors and reporters at your fingertips in order to do your job effectively.

How are you changing your media relations strategy, PR Daily readers?

Mike Schneider is the Head of Marketing for Muck Rack, where he helps to shape the company’s strategic development and growth of marketing, brand and revenue. A version of this article originally appeared on Muck Rack, a service that enables you to find journalists to pitch, build media lists, get press alerts and create coverage reports with social media data. 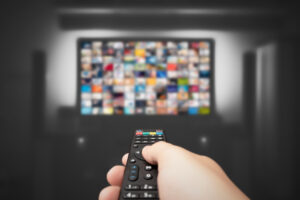 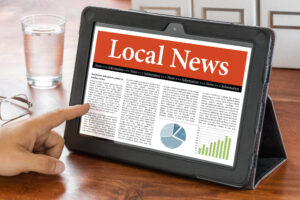 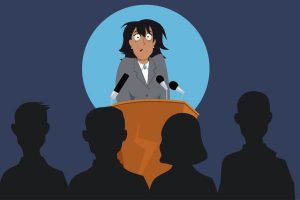 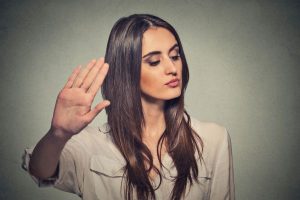 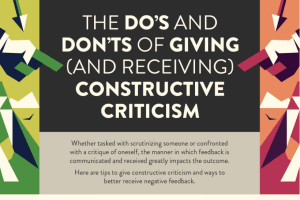