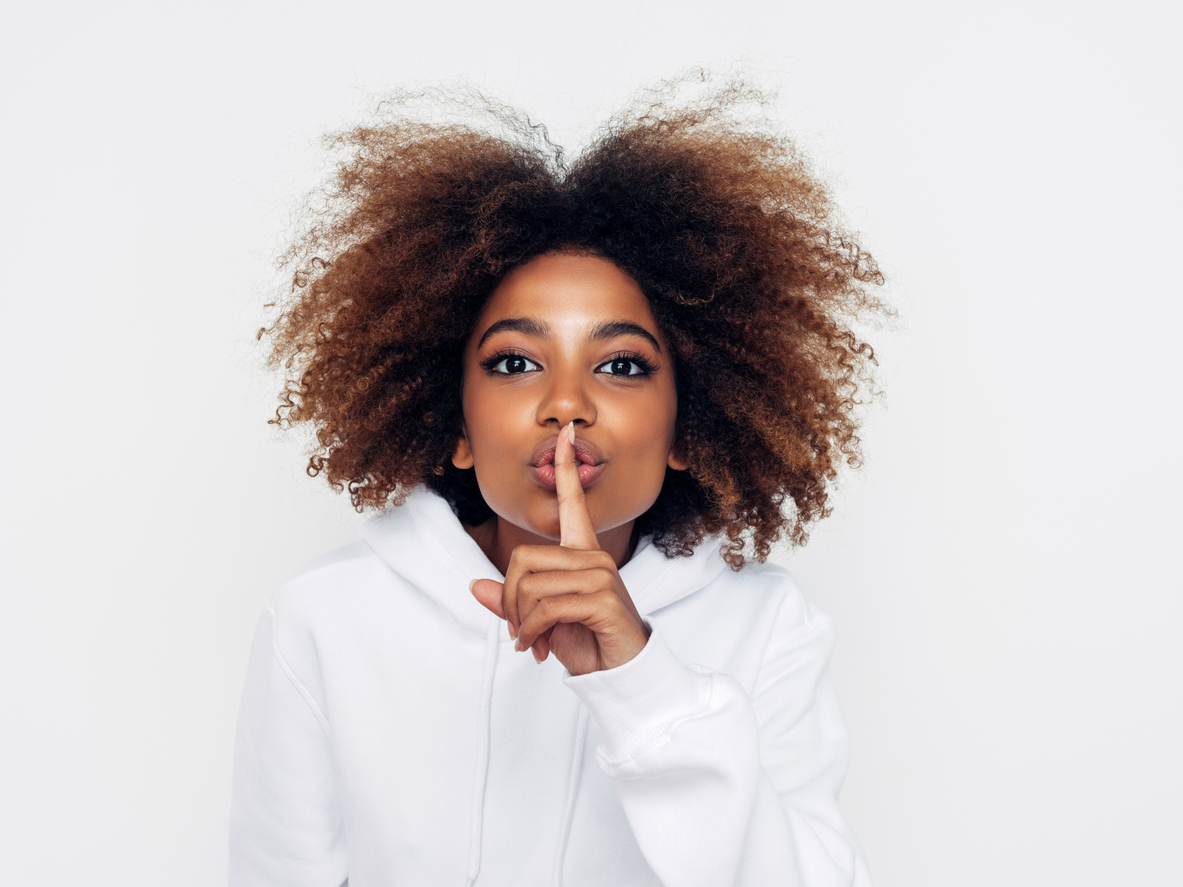 I started this column in August but had trouble wrapping it up. It seemed adrift. The hook I needed finally fell in my lap last week when French writer Annie Ernaux won the Nobel prize in literature, hailed for the economy of her prose.

“She always found a way to capture in one sentence what I couldn’t say in a page,” said French thinker Didier Eribon. Arnaux has compared her use of language to a “knife” and her prose as “brutally direct.” The Nobel committee praised her for the “clinical acuity” of her personal storytelling, “plain language scraped clean.” Another writer praised her for eschewing the “pretty sentences” that define much of today’s most celebrated fiction. Her books are short, too.

If a Nobel laureate can be clear, direct, and succinct, why can’t we?

Too often in business communications we say too much. And we say it too obliquely. Or try too hard to be clever.

Yet one reason you’re reading this is the brevity of the title. It works. Go to a news site, scan the headlines, and notice which ones catch your eye. Less is more.

Still, in headlines and everywhere else, we tend to slather on too many words with too many syllables making up too many sentences carrying too many ideas for too long. We embrace a languid flow, abstract terms, and soft consonants at the expense of clarity.

No one has time for that. Let’s try saying more by saying less. Twitter proved the immense value of saying less, revolutionizing public discourse by mercilessly enforcing a character limit. The platform publishes 6,000 tweets per second. They get read.

Axios, a news organization synonymous with succinct, just sold for more than $500 million, having trademarked the term Smart Brevity (“the power of saying more with less”). They didn’t invent the concept (tabloids were the vanguard), they just branded it, executed it, and made it something of an art form. Always, every day. Read their newsletters.

The most successful brands in history use three or fewer words to worm into your brain. Just Do It. Eat Fresh. Think Different.

Research confirms the obvious: Brevity gets you read. That’s what our clients need.

The problem in PR and marketing is not exactly too many words; it’s too many unnecessary words and too many fancy ones. Sound familiar? If you have a document that fits that description, let’s try tightening it up. Open it, count the words (MS Word does it for you), and try to reduce the tally by 20%.

(If you’re not sure, you probably don’t know your one idea. Your single point. Mine here is say less whenever possible. That idea is the trunk from which any and all thoughts will branch out. Articulate your single idea before you start writing.)

After you’re done removing flaccid remove any extra paragraphs, reread the sentences you’ve written and see if you can find places look for ways where you might be able to shorten sentences cut words without sacrificing important the thoughts you would like to get across points. (Now it’s 16 words)

That was a 56% reduction in word count. Feels good, doesn’t it?

Adverbs (words that modify verbs and adjectives) are especially cuttable words. Words that end in -ly  are usually adverbs, as in This sentence is unnecessarily long. You don’t really need the modifier. Another way to pare adverbs is to focus on writing solely with nouns and verbs. Why say run quickly when you can say sprint?

Cut syllables but not sense. (7 syllables).

After tackling paragraphs, sentences, and syllables, give your draft another read and look for other ways to distill/condense. Now see what your new word count is. How much reduction did you get? Twenty percent? Great! More? Excellent.

And how does it read? Clearly, I hope. But if it’s too blunt, staccato, or choppy, you may have to restore a few words here and there to soften the tone. But do it judiciously, like when you add salt to soup. And take pride in the clarity you’ve gained by saying less.

It’s too easy to fall back into the squishy marketing idiom that journalists, consumers, and other real people like a lot less than we think. And that idiom often muddies the message.

Clarity is paramount and less can be more. Annie Ernaux proved it.

Terrific: be clear before being clever! You can understand why McGrath got to be SVP of Brodeur, a top-top firm.

In addition to cutting this and that it can be helpful to decide, before writing, the main ideas you’re going to communicate. Like if it’s how-to, how? If it’s how you may gain or lose depending on what Washington does, how?

A second good idea is to make clear, when you show your writing to someone, emphasize that you’re mainly looking not for praise but for ideas to make it better.

Third, attack yourself. Especially if you’re looking for the public’s agreement about a public policy question, think about how you might attack what you’ve written if you were on the other side. Or if you were gay, Black, Jewish or just someone who loves to be offended and break chops.

Fourth, in deciding how much cleverness to try for, make it less if you’re writing for the public but more if you hope to win love from an editor.

Finally, duck out when possible on writing something less important that someone else could write, or not allowing yourself an extra day when you can. It’s especially wise to be a cheapskate with your time if you can write as well as Brodeur’s Steve McGrath. 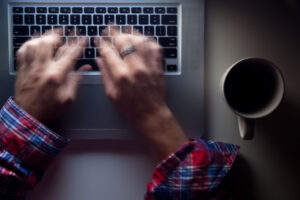 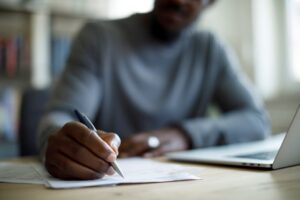 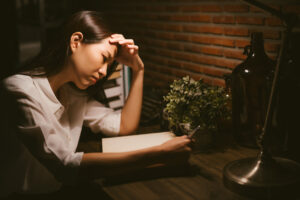 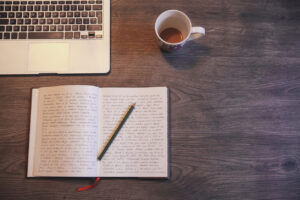 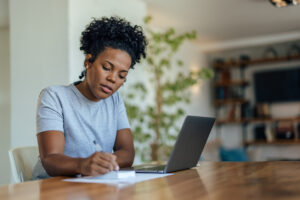