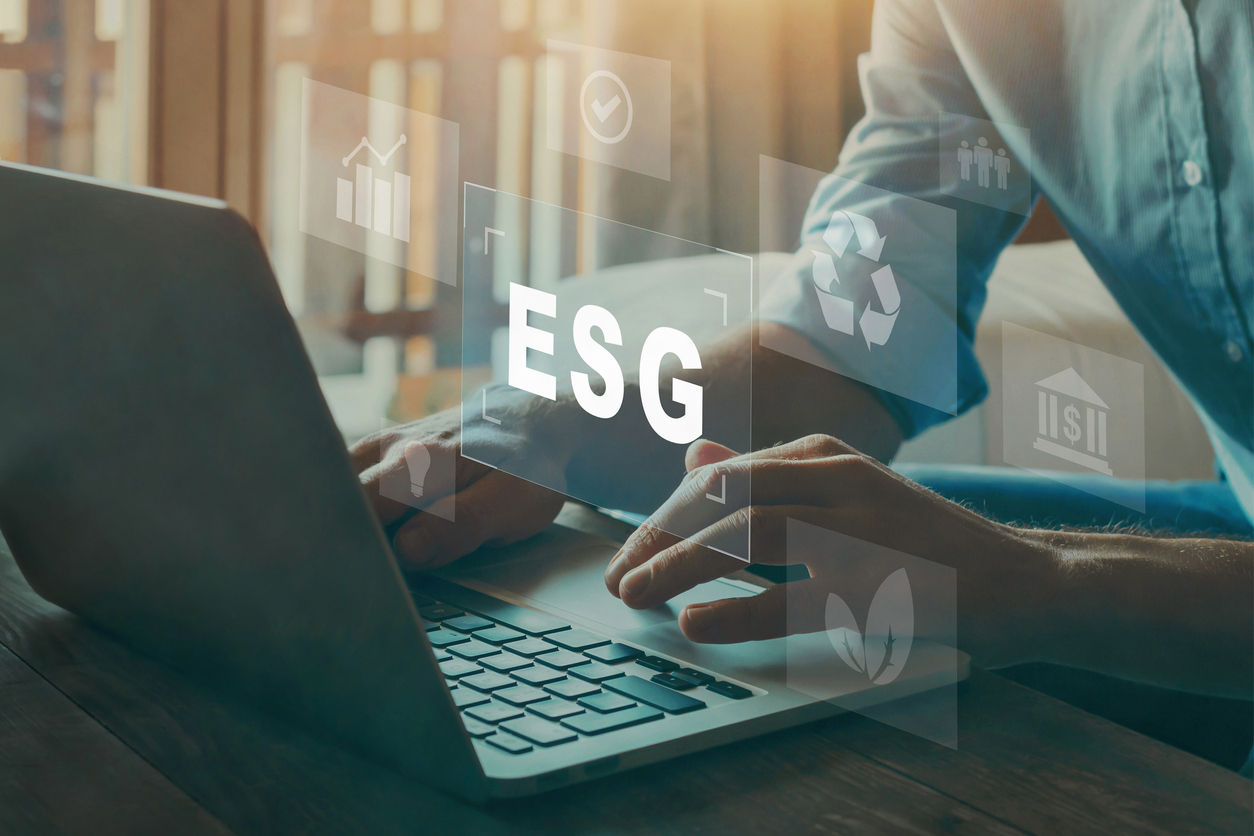 More than 70% of executives in North America say their companies are guilty of greenwashing, or “overstating their sustainability efforts,” according to a recent survey of nearly 1,500 chief financial officers and other C-Suite executives by Harris Poll for Google Cloud, the web services provider.

It should come as no surprise that the Securities and Exchange Commission is suing a company for securities fraud, pointing to allegedly false statements about safety in its sustainability reports.

In the same survey, more than a third of executives in the U.S. admitted their “companies treat sustainability as a PR stunt.”

The case, filed April 28, 2022, is a sign that the SEC is now paying close attention to public claims about Environmental, Social and Governance practices, and not just focused on dry filings with the agency. It is raising concerns of securities lawyers and corporate communications executives.

Financial trade publication CFO Dive says about the case: “Growing pressure by investors, regulators, lawmakers and other stakeholders for adherence to ESG best practices has apparently compelled some companies to exaggerate their efforts to limit their harm to the environment.”

That’s probably true, but not in this case. The lawsuit is just one bend in a long, twisting, turning march by regulators toward greater oversight of sustainability claims. Here’s what communicators need to know:

The leaders of Vale Mining S.A liked to tout the safety of the dam used to store mining waste at its operation in Brumadinho, Brazil, about 280 miles north of its headquarters in Rio de Janeiro. As one of the world’s largest producers of iron ore, the company was probably stinging from the 2015 collapse of another dam in nearby Mariana that killed 18 people.

This version of events is drawn from the SEC complaint and Vale documents:

In its 2016 Sustainability Report, issued in April 2017, Vale said that outside auditors had issued “statements of stability” for its 145 dams, which are “monitored, audited, and maintained normally under the same criteria and safety levels adopted during their operation.”

The company’s 2017 Sustainability Report, issued in April 2018, repeated those assurances, saying outside auditors certified that “100%” of it dams were stable. Vale was no newcomer to sustainability, having filed its first report more than a decade earlier, for 2006.

The company repeated the claims in a webinar posted to its website in December 2018.

The Brumadinho dam collapsed in January 2019, killing 270 people, including 150 who were buried alive under 12 million tons of mineral sludge. It was one of the worst mining disasters in history.

The company’s shares, traded on the New York Stock Exchange, plunged 25%, or $4 billion of the company’s total value, the SEC alleges. The company’s $1 billion in bonds issued in 2017, also listed on the exchange, were downgraded to junk, according to the agency.

The allegedly false statements were not simple misstatements, according to the SEC. The agency alleges an elaborate scheme over several years that included submitting unreliable lab data for safety inspections, concealing information from outside inspectors, and firing inspectors who threatened the company’s ability to obtain safety certifications.

The statements about dam safety also were contained in company filings with the SEC, the complaint says.

Vale denies that it committed securities fraud and says it will fight the case.

Amid growing interest in Environmental, Social and Governance practices, organizations are falling over themselves to appear greener, fairer and wiser. While the Vale lawsuit presents an extreme set of facts, there are some lessons for communicators of every company. Here are four:

1. Fraud is still fraud. Citing a sustainability report is novel, but the allegations “are standard SEC fraud claims, relying on decades-old laws and regulations,” law firm Crowell & Moring says. “The complaint provides important reassurance that the standards to which such conduct will be held have not changed.”

2. Someone will check your work. More relevant to most companies than the Vale lawsuit might be so-called “comment letters” the SEC has sent since last year to more than two dozen companies seeking information. Those letters not only requested more support for environmental claims but also requested justification why some information was not disclosed, according to a story by E&E News’ ClimateWire.

3. Don’t stop storytelling. The Vale case is about alleged fraud, but it will intensify scrutiny on all ESG claims, both inside and outside companies. Don’t let the case discourage you from telling stories using techniques borrowed from journalism. What questions would reporters ask about your claims to be “green” or going “carbon neutral?” Answer them with your own content before reporters or the SEC ask.

4. At the same time, cut out the sales and marketing puffery. The Federal Trade Commission’s Green Guides is a starting point for language that isn’t misleading, suggests law firm Arnold & Porter. Show, don’t tell, your audiences what you are doing about ESG.

To be sure, the claims about dam safety were very small parts of Vale’s reports that were 160 and 179 pages long. Maybe some clever securities lawyer for Vale will come up with a novel defense: Nobody read them!

Tom Corfman is an attorney and senior consultant with Ragan Consulting Group, where he leads the ESG practice. Schedule a call with Tom to learn how we can help you improve your communications effort with training, consulting and strategic counsel. Follow RCG on LinkedIn here and subscribe to our weekly newsletter here. 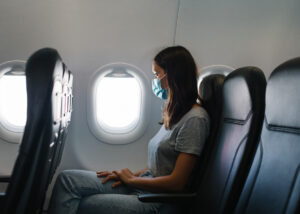 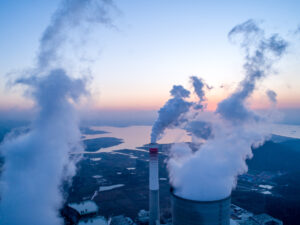 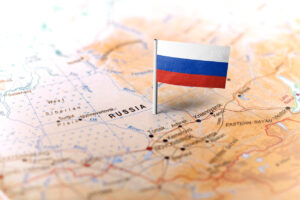