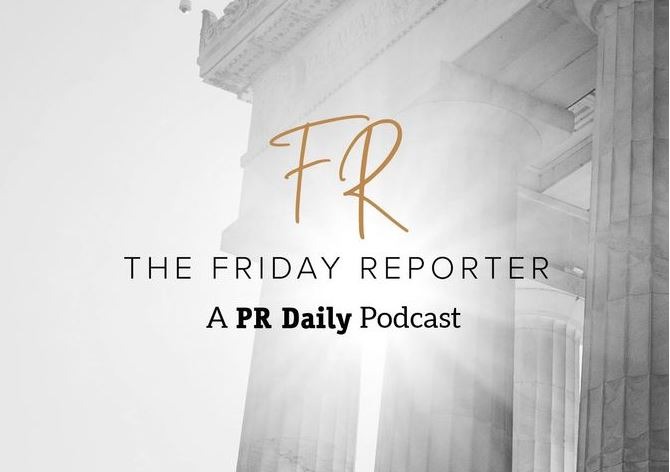 Always with a desire to be a journalist, Seung Min Kim came to Washington, D.C. after a short stint in the Garden State and has a sky-rocketing career.

Keep an eye on this extraordinary journalist who covers all the happenings between Capitol Hill and the White House. Her work covering the never-dull political environment of the last few years takes the spotlight in this conversation with host Lisa Camooso Miller.

Learn more about Seung Min Kim from the Washington Post this week!

An achievement of this and other great Washington journalists is helping the world see who is on each side in major disputes. Like in the dispute between (a) terrorists who fired explosive missiles that killed Israeli women and children, and (b) Israelis who were bombed and killed by terrorists, journalists revealed that a Unilever division boycotted the Israeli side but not the terrorist side.

Great journalists help the public recognize not just what is the news but also what can I DO to influence the OUTCOME of the news.

Corporate polluters, discriminators and other bad guys may be deterred by great journalists from harming the public. Even while we in PR defend corporate clients who are attacked, we can be glad that great journalists expose companies that should perhaps be more motivated by morality and less by the chance to try winning popularity and making an extra buck.