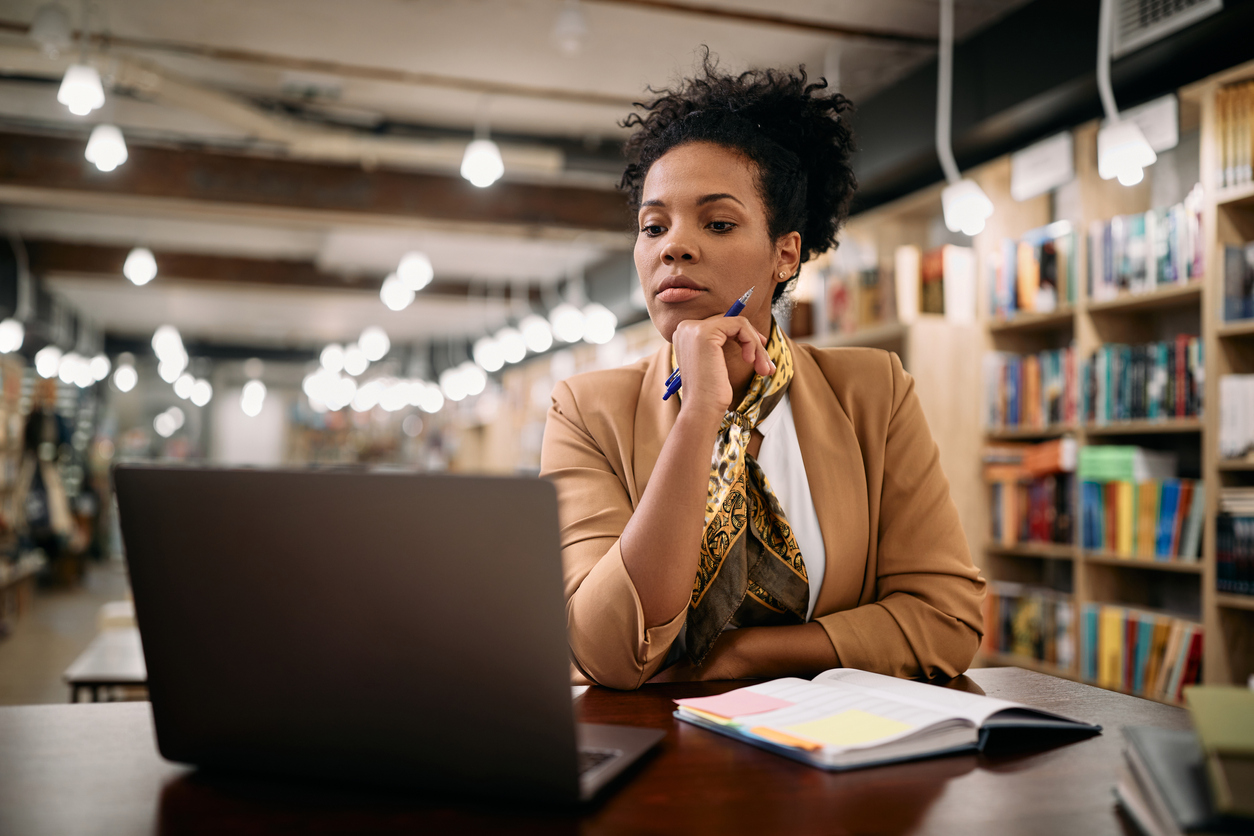 We all know journalists are a skeptical bunch. They get dozens — if not hundreds — of pitches from PR people every day promising a “great story” that will “really resonate with your audience,” though those leads hardly ever pan out. Why? Because our PR pitches often miss that little extra something that indicates the news we are sharing really will resonate outside the four walls of our organization.

Doing consumer research is a great way to add that context, but it’s often underutilized.

Working at an insights company, I’ve had the opportunity to follow how different organizations use research to inform their storytelling—and try a few different strategies myself. Here, I’m sharing a few strategies that have stood out. All are relatively easy to do, quick, inexpensive, and applicable to organizations of every size.

Announcements that include statistical proof points tend to land more powerfully than ones that don’t. People bring a naturally wary lens to press and marketing materials, but believe that numbers are harder to spin.

One example I loved was from a company called Shipt. In November2020, untold numbers of Americans faced the prospect of celebrating Thanksgiving alone for the first time, unable to travel or see relatives. Many people were even uncomfortable with the idea of shopping in a grocery store during a crowded time. Shipt partnered with Butterball for a turkey delivery program straight to people’s homes. And to make the announcement stand out (and increase coverage of it), they did research.

Shipt used a public opinion survey to find out how many people would be cooking Thanksgiving dinner for the first time in light of the limited access to their regular Thanksgiving destination. The answer, as it turned out, was one in four. The story got a lot of press and brought more attention to the program, helping make it a big pandemic success story.

Consumer research is also a good way to validate a market, especially for startups or established companies that are exploring a new space. Even in cases where the findings themselves are unsurprising, consumer research can still unearth great quotes or relevant insights.

Make news when there is no news

Research can also stand on its own as an announcement — which is helpful during a slow news cycle or in a field where you want to be a thought leader. Everyone has seen “state of the industry” type reports. Companies of all sizes and levels of success can use data to provoke a relevant conversation, if they execute well on it.

Travel company The Vacationer recently ran a quick survey about Independence Day travel plans that got picked up by dozens of outlets like Forbes and Thrillist. They chose a topic that was timely and interesting to their target market and asked the right questions to get a splash.

Research also presents an opportunity to work more collaboratively with journalists than you might typically. Sometimes, when we’re planning to do research relevant to a writer’s beat, we’ll ask if they’d like to add any questions before we field it. This is a win-win. It is less transactional than a normal pitching process because we’re offering a resource that can adapt to their needs and interests instead of just static messaging points. The journalists get findings tailor-made for their beat and we get to be involved in their coverage.

Helpful as research can be, there are also a few ways it can go wrong and end up ineffective. Being wary of those potential challenges makes them easier to avoid.

Even if you don’t intend to mislead, biased data will get your story rejected out of hand. Journalists are scientifically rigorous (as they ought to be) and they’ll know if there’s a faulty conclusion in your findings.

The mistakes we see the most frequently are also the easiest to avoid: having too small a sample size, asking leading questions, forcing respondents to choose between a limited set of options with no “other” option, or severely limited choices (which could force inaccurate answers). Another common mistake is making surveys so long (more than 20 questions) or labor-intensive (requiring people to write in every answer rather than choosing from a few options) that they get fatigued and start answering inaccurately just to finish.

If your research clears those hurdles, you probably have a sound data set to work with.

Telling people what they already know

It goes without saying, but research isn’t newsworthy if it’s already been done. A quick Google search can tell you if someone’s already published something similar recently. Asking about the same topic isn’t usually a problem if you take a different angle, but some areas are definitely more heavily explored than others.

Content marketing expert Andy Crestodina advises his readers, “Find the missing stat. Look in your industry for something that is frequently asserted, but rarely supported with evidence.” That’s good advice for PR folks, too — especially if you can help journalists solidify a position about industry trends.

Being reactive instead of proactive with crisis triage

This one is less a pitfall and more a way to avoid one. No one enjoys crisis comms, but realistically we all have to do it from time to time. It is extremely stressful when you have to act quickly and can’t afford to make a mistake.

If you’d like to use surveys to measure the public response (either consumer research or customer feedback surveys), you should have a system in place and ready to go before it’s ever needed. Start with a baseline brand survey so you know how folks feel about the organization during normal times. That means preparing a brand tracking survey template with thoughtfully worded, unbiased questions ready to be tailored to the situation. Then create your crisis monitoring playbook, including an estimated sample size and audience target, as well as a plan for distributing your post-crisis survey (paid consumer panel, agency, etc.). It’s also helpful to have a plan for how you’ll leverage those insights once you have them to compare to your baseline.

So much of PR is about moving quickly and being effortlessly compelling, without ever losing a firm understanding of public beliefs and motivations. Data, used correctly, makes that so much easier.

Katie Miserany is chief of staff & VP of communications at Momentive.

One Response to “Why research is PR’s secret sauce”

This is an excellent article on the role of research in the public relations practitioner’s life! Research is the key to good PR, whether you’re communicating with the media or preparing for crisis communications. I think sometimes PR students can forget that research needs to be involved in everything we do or it can cause more trouble than before.