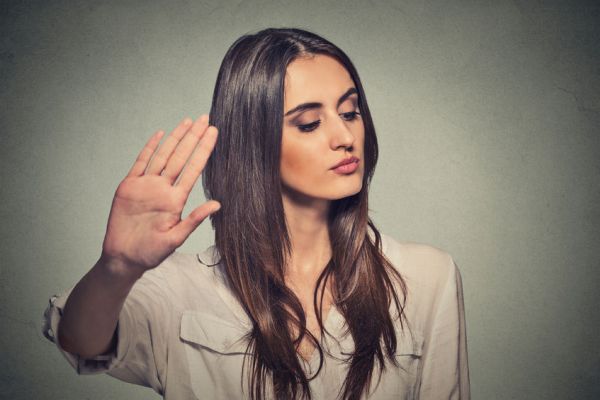 This article originally ran in 2019 and is part of our annual countdown of the most-viewed stories from PR Daily.

Everyone appears to be ‘humbled”—but most people are misusing the word.

The same goes for other terms that crop up in presentations and remarks from spokespeople, undermining the intended message. Here are some words and phrases you should weed out of your interviews and speeches:

Sports stars, politicians and film stars appear particularly fond of the term. Just last week Canadian Soccer President Steve Reed said the organization was “very humbled” to win the bid to host the World Cup in 2026 alongside USA and Mexico, which is odd because the word can be taken to mean embarrassed and defeated.

What he meant was “honored” because he was describing something that his organization surely feels proud about. Losing that World Cup bid, on the other hand, would have potentially been a humbling experience.

Mr Rees is far from being alone in his misuse of this word. Hilary Clinton once said in a speech that she was “very proud and very humbled,” which is pretty much impossible at the same time.