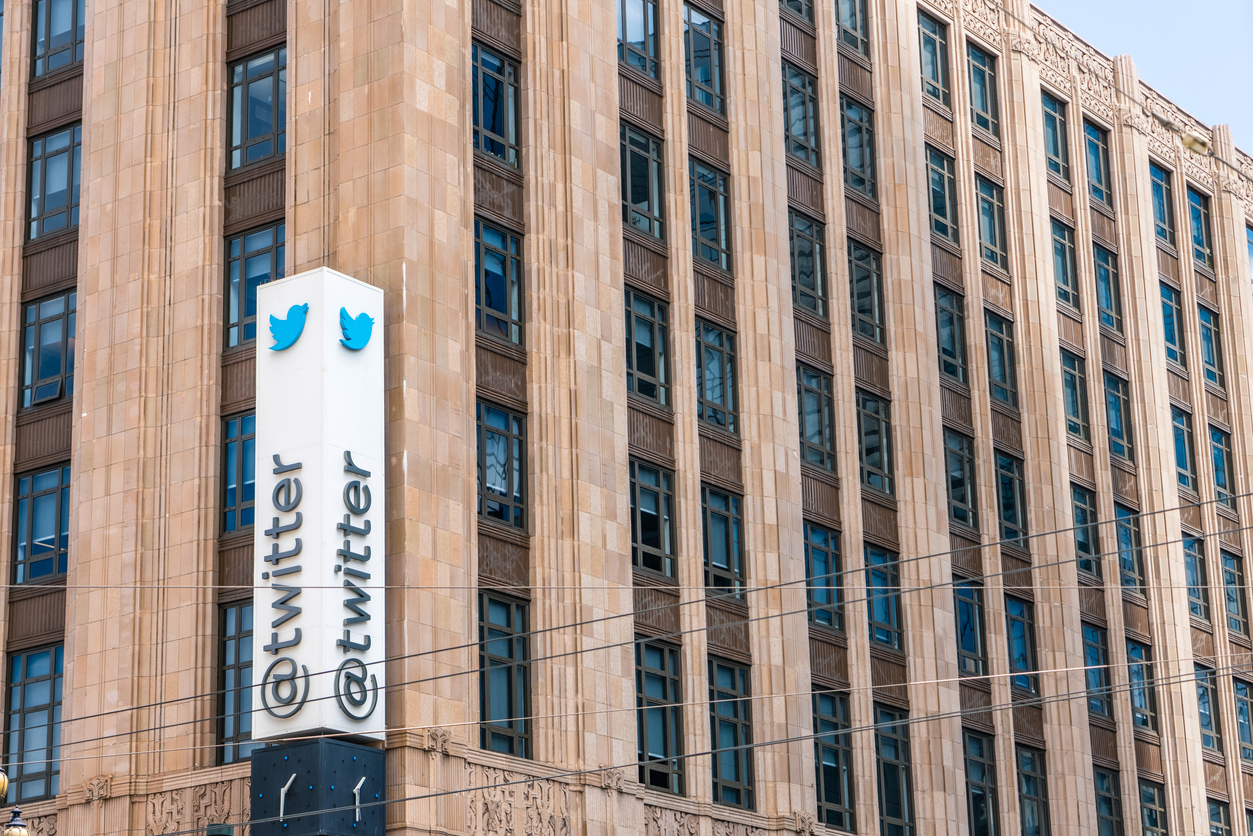 The warning was blunt: “Once the deal closes, we don’t know what direction this company will go in.” That’s what Twitter CEO Parag Agrawal told his employees recently, referring to the pending takeover of Twitter by billionaire flamethrower Elon Musk.

That’s probably not great comfort to organizations that are wondering how the buyout of Twitter will affect their digital communications strategy. But while an enormous amount of details remain unknown — including whether Musk will even complete the deal, as he hinted Friday — there are things that a smart organization can do now to steel its communications plans for whatever happens.

Here are some possibilities that you should consider:

1. If you are overly dependent on any single platform, you’re not building a winning strategy.

As many observers have already noted, several progressive-leaning Twitter users lost followers who deactivated their accounts after Musk’s announcement, while several conservative-leaning users gained them through newly created accounts. Brands can’t control users and what platforms they choose to engage with, whether their choices are grounded in real or imagined concerns.

An ideal strategy requires thoughtful, complementary organic and paid strategies on multiple platforms, nurturing relationships with your user base in more than one place — whether on Twitter, on an alternative social media platform, on your website or through your email program. Your strategy should be based on knowing what users you are trying to reach, understanding that audience and adjusting as needed to find the right forum(s) to reach them.

2. If platform moderation is curtailed, how much will that matter to you?

Musk has made it clear that he doesn’t have much use for platform moderation, which he believes interferes with free speech, and he just said that he would end President Trump’s ban.  So, you might need to gear up for a future where anything goes, which could mean having to do even more monitoring for disinformation, undertaking more battles with opponents (or else making a deliberate decision not to battle opponents), and preparing your executives for more negative chatter.

Considering how you will protect your message and brand in a truly unmoderated future will help you direct your efforts toward or away strategically instead of merely reactively.

3. If Musk adds authenticated users, as he’s suggested, there could be great value.

As major platforms sunset third-party cookies and other tools that help advertisers know who you are online, channels that have authenticated data from the user directly can command a premium from advertisers who are trying to reach specific audiences.

Authentication will likely also mean Twitter will be able to tell more stories about its users and what their interests and habits are, providing more precise targeting options. At the same time, authentication will cut down on ad waste by removing fake accounts and bots — something that has plagued Twitter for years, as Musk pointed out last week. The trade-off here is the implication that knowing users are “real” will make the platform safer and more of a reasonable space for public discourse.

The reality could be the opposite. Facebook introduced its “authentic name” policy nearly a decade ago in an effort to make its platform more secure; it did not make Facebook safer, or less of a source of misinformation or disinformation.

4. If Twitter reopens to political advertising, make sure you understand your goals before jumping in.

Again, the answer to whether you should engage in any potential opportunity for political advertising on Twitter is to know whether the platform is really a fit for your audience and objectives.

It’s the 14th largest social media platform in the world after Pinterest and Snapchat, with 436 million monthly active users — or just 15% of Meta’s monthly actives. And the vast majority (80%) of Tweets are written by 10% of Twitter users. But perhaps even more important than just its comparatively limited reach is the growing body of evidence that suggests Twitter only hardens the political viewpoints of its users, rather than serving as an effective tool for persuasion and discourse.

For all of these reasons and more, Twitter isn’t situated to become a top-tier tool for changing hearts and minds any time soon. That doesn’t, of course, mean it has no value. For instance, the potential to engage influencers and decision makers — or even to rally your existing supporters on your issues — could make paid communications on Twitter an appealing addition to a branding or advocacy campaign, even if it’s not a primary channel for reaching the undecided masses. And, for organizations that have to play defense as well as offense, there’s a cost to letting rivals go unchallenged on a platform that has the potential to shape the discourse beyond just its own user base.

5. If Musk takes Twitter to a subscription model, a paid and organic influencer strategy will be even more important than it already is.

With a subscription model, Twitter could limit traditional advertising inventory, making influencers the primary entry point for organizations spending ad dollars. There is a growing field of companies that specialize in curating paid influencers based on an advertiser’s parameters, offering valuable third-party validation.

All of these unknowns underscore the importance of a balanced cross-channel media strategy — one where you cultivate relationships with your audience across platforms and don’t over rely on one individual channel to form your communications. This is also how people see the world — across many screens and devices throughout the day, so it’s an important reminder to surround your audience with your message.

That will allow you not only to break through, but to break new ground.