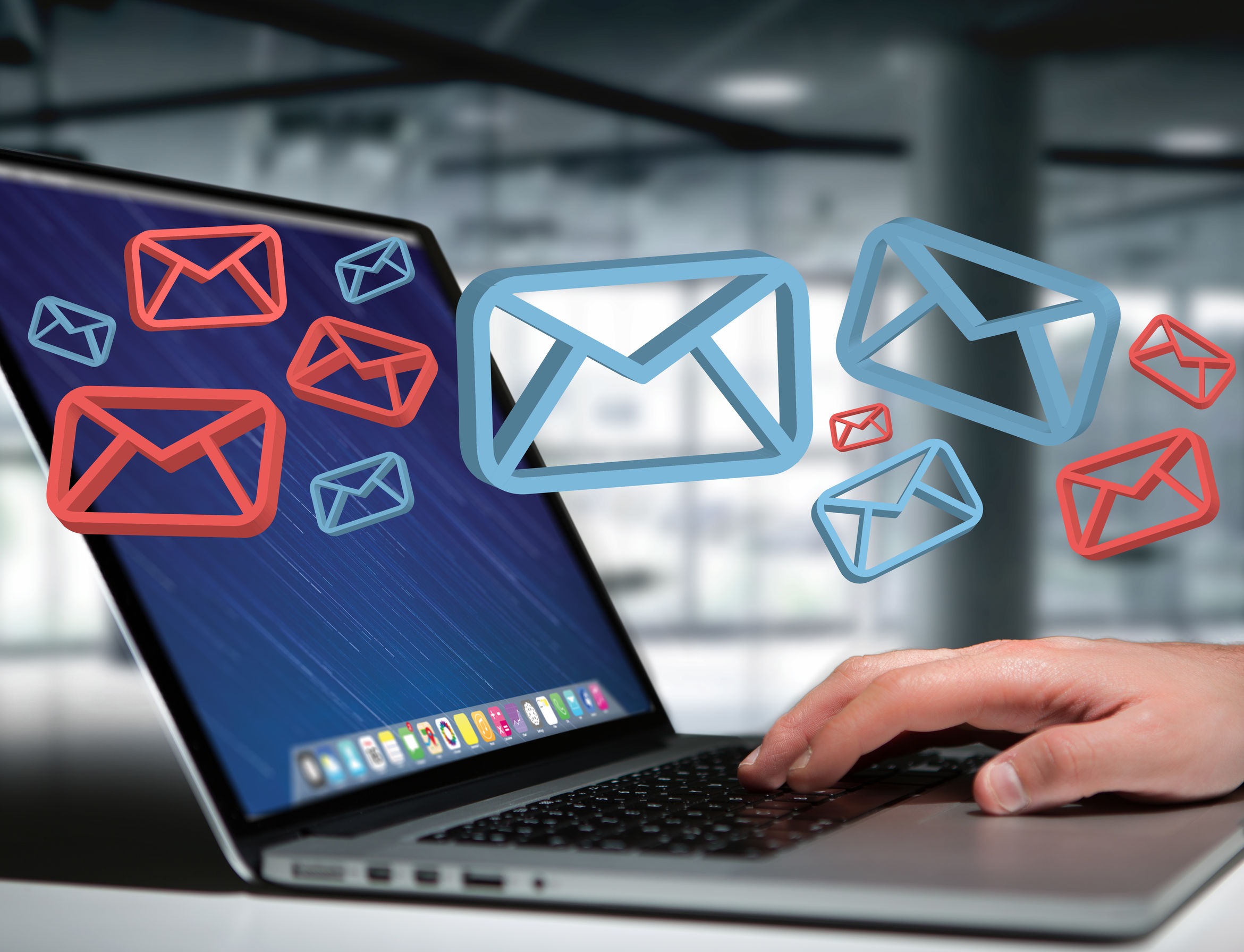 Cold emailing is a big part of the PR/media relations job.

And it’s a tough ask. Yet, there are some tactics and opening lines that will quickly earn the ire of the reporter or editor you’re trying to reach.

Here are his six don’ts when starting your media pitch: 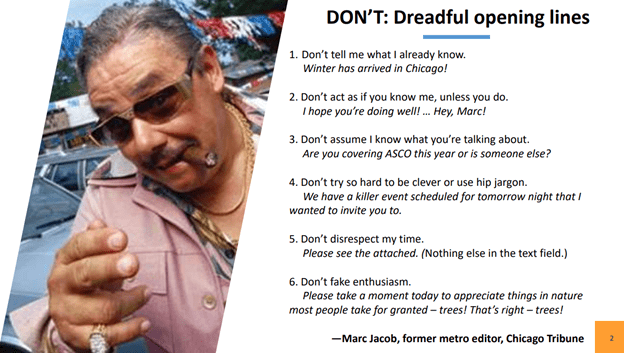 1. Don’t tell me a reporter what they already know. They’re busy, so get straight to the value you offer (i.e. something new) as quickly as you can.

2. Don’t pretend you know a reporter if you don’t. It’s a creepy tactic that will leave reporters questioning your credibility.

3. Don’t assume a reporter knows what you are talking about. Industry insider terms and corporate jargon won’t capture a reporter’s imagination.

4. Don’t be too clever. Leave your marketing propaganda at home.

5. Don’t disrespect a reporter’s time. An incomplete email, poorly formatted assets and other examples of sloppy media outreach sends the message that you think your time is more valuable than the reporter’s.

6. Don’t fake enthusiasm. This could also be a warning against hyperbole. Let the news or story you are pitching stand on its own. And if it doesn’t? Maybe it’s time to revisit the drawing board.

Over to you, PR pros. What are some media pitch openings you think should be discarded forever?