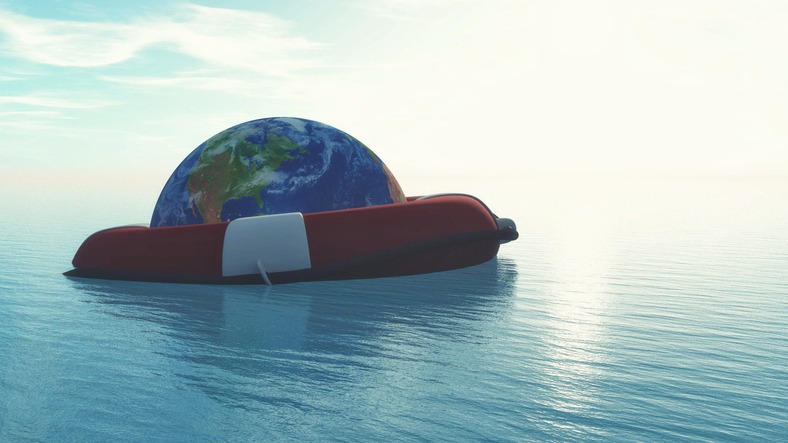 There has been a lot of effort to link purpose and profit in recent years, and PR firms have jumped in with both feet. PRWeek started a “Purpose Awards” program, and environmental, social and governance issues (ESG) have come to define a new business model.

ESG as a term took off with investors, particularly with BlackRock, the giant investment group that made waves with CEO Larry Fink’s letters about the need to change business models. BlackRock’s ideas were later adapted by the Business Roundtable, which would commit to “Stakeholder Capitalism”—as if an economy designed to extract profit for half a century could suddenly care about something else, too.

Yet, a former leader from BlackRock is sounding the alarm about the models and industry lingo that were popularized by BlackRock. In a three-part essay published on Medium, Tariq Fancy, BlackRock’s ex-CIO for Sustainable Investing, argues that “ESG” is more of a marketing ploy than a blueprint for a sustainable future.

Sustainable investing is a confusing area of finance that often means different things to different people. Most of the time it means building investment portfolios that exclude objectionable categories, such as ‘divesting’ of fossil fuel producers in an apparent attempt to fight climate change. Unfortunately, there’s a difference between excusing yourself of something you do not wish to partake in and actively fighting against something you think needs to stop for everyone’s sake.

Apart from skewering the idea that divestment and a boycott are equal motivators for corporations, Fancy also drives home the disconnect for companies that claim to put purpose and profits on equal footing—and the truth about how seldom the two overlap. One of Fancy’s biggest revelations is the tenuous connection between social impact and profit for investors, despite all the research generated by think tanks with suspect incentives to do so.

Think of purpose and profit as represented by two separate circles in a Venn diagram. Where the circles overlap, it shows areas where doing the right thing is also profitable. Unfortunately, where they don’t overlap most large companies have little concrete interest.

The fact that profit and purpose are often misaligned is emblematic of failed efforts to improve diversity and inclusion. Are important social imperatives best left to companies to manage if they only care about purpose when it happens to overlap with profits?

And point-blank, corporations are not going to forego profits, no matter how just the cause. Fancy notes how the signatories of the BRT Roundtable letter in 2018 have been found to still fall short on the deliverables:

As Aneesh Raghunandan and Shiva Rajgopal point out in the paper “Do the Socially Responsible Walk the Talk?”, relative to their peers, publicly-listed BRT signatories report higher rates of environmental and labor-related compliance violations, pay more penalties as a result, and spend more on lobbying policymakers. BRT signatories have been lobbying actively in recent years against a price on carbon, the elimination of tax loopholes, and a number of other initiatives designed to fight climate change and rising inequality. And a new report last September confirmed that since the global pandemic began, BRT signatories have proven no better than anyone else in protecting jobs, workplace safety, and labor rights, or doing anything to redress racial inequalities.

What it means for PR pros

PR pros have been sounding the alarm on “purpose washing” for some time, arguing that authenticity must trump buzzwords. Some see brands like Patagonia making decisions that might affect the bottom line but are driven by deeper values.

There’s an argument to be made that companies should own their mistakes, but still make big, bold claims about their purpose—even when they fall short. As Carol Cone and Kristin Kenney wrote for PR Daily:

Like humans, companies are not perfect—and that’s truly O.K. What matters is whether organizations, when embarking on the “purpose journey,” sweep missteps under the proverbial rug, or address issues head on.

Omnicom’s John O’Brien and David Gallagher argue that purpose must be built on “truth” in order to be authentic. As previously reported on PR Daily:

To avoid “purpose-washing” or opportunistic, misguided attempts at corporate moralism, O’Brien and Gallagher have placed an emphasis on “truth.” For a company to embody its purpose, it must commit to genuine truthfulness.

Yet, the essay from Fancy offers a third rule that PR pros should heed when trying to define the purpose and values of an organization: Know your limits.

In the breathless scramble to establish a brand position that leads on climate and sustainability, social justice and more, communicators should also recognize that there is a limit to the leadership of corporations.

In the absence of new incentives and regulations, corporations will reliably make money for shareholders, and everything else will be a secondary concern.

Learn more about the challenges facing the PR industry and the future of communications on Communications Week.

One Response to “As social purpose rises in popularity, some are taking a closer look”

You don’t even have to ask for public support. The public gives it gladly and sometimes loudly out of self-interest. Just as fans don’t want a baseball manager to bench a home run hitter, the public doesn’t want government lawyers to reduce the funds of a company that wants to spend perhaps a BILLION over the next ten years to protect heart health and freedom from
cancer.

Truth! Omnicom’s O’Brien and Gallagher, and much sought-after Carol Cone, help clients make a LOT of money with truth because (a) truth matters, and (b) one truth that matters to all companies is that the public fiercely wants what is best for the public.

It takes nerve to propose a corporate good deed that can cost a billion even if spread over ten years. Or to visit top doctors and ask what can we do for you that could help you succeed hugely?

But it also takes nerve to bill a lawyer’s or PR executive’s time at over $1,000 an hour. Yet those who are most worth that kind of money may be those who have the fewest number of hours still available that they can sell. Billions in potential profits and losses may ride on corporate willingness to recognize a truth that a company tends to earn what the company deserves. 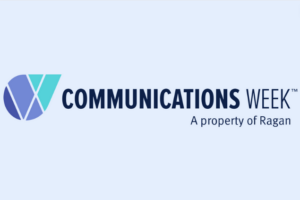 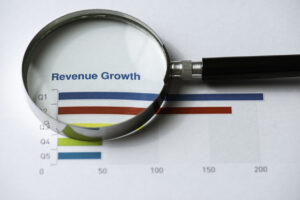