A former reporter for the Chicago Tribune, he has also freelanced for The New York Times,The Atlantic Monthly, Columbia Journalism Review, The Boston Globe, the Los Angeles Times, the South China Morning Post, The Japan Times,
and many other publications worldwide. Before moving to the Chicago
area in 2003, he was based in the Russian Far East and Cyprus for six
years. He has reported from throughout the former Soviet Union, China,
Japan, South Korea, Mongolia, the Philippines, Turkey, Greece, the
Middle East, and aboard the USS Theodore Roosevelt. He holds an MFA in creative writing from Vermont College of Fine Arts, where he has also taught as a visiting faculty member.

Russell is the Pushcart Prize-winning author of two collections of short stories: 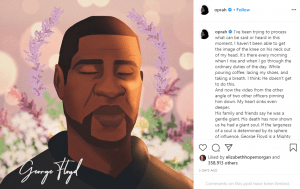 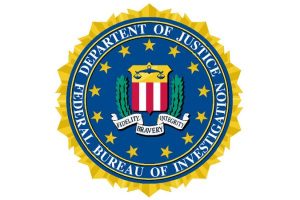 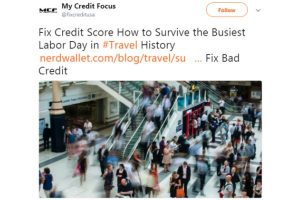 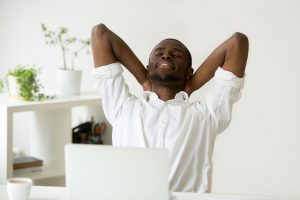 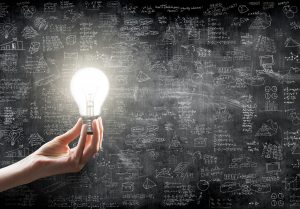