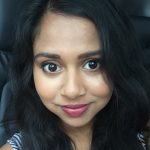 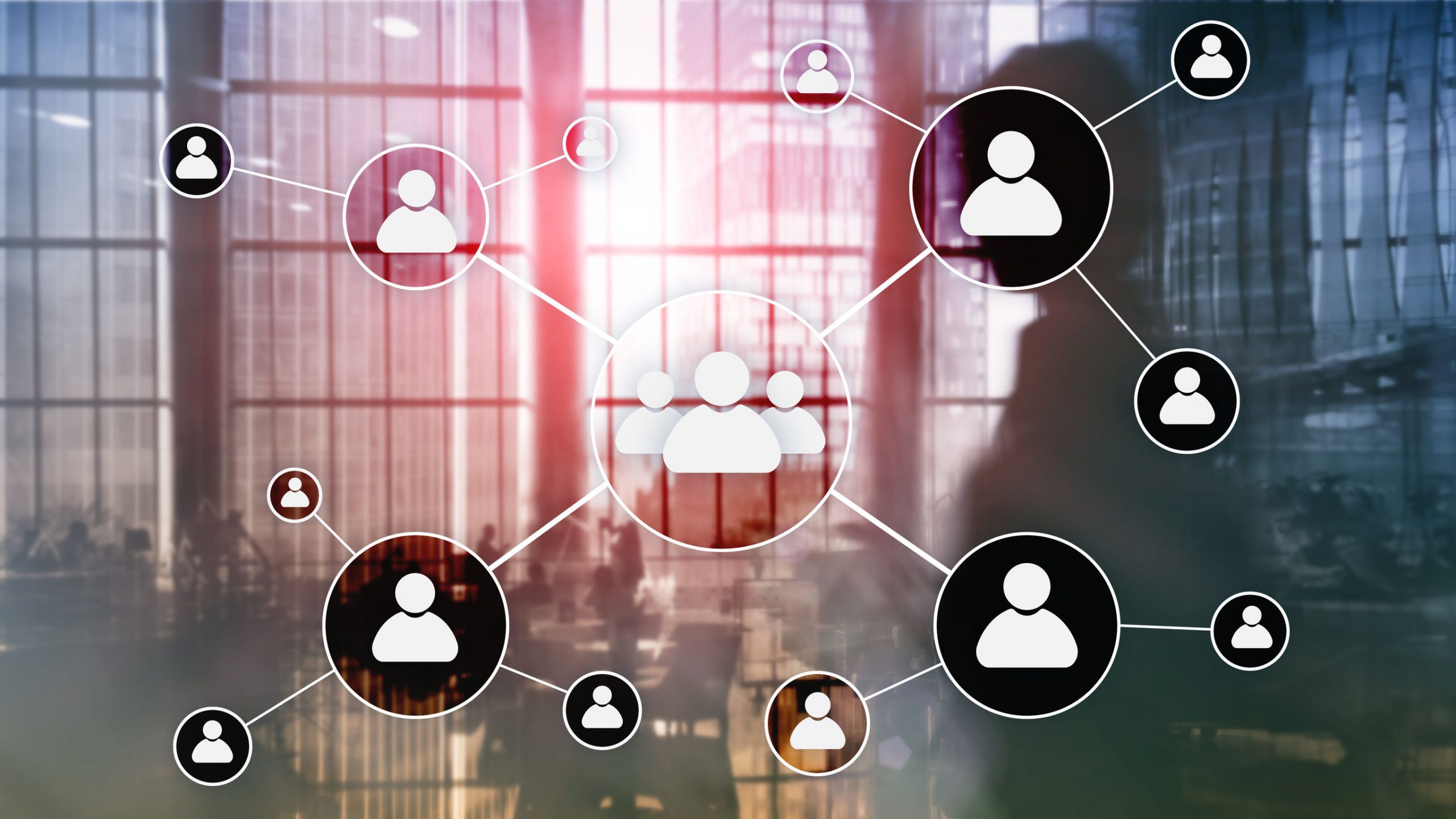 As organizations grapple with racial and social justice issues facing the world, employee resource groups can be a great way to help advance DE&I both internally and externally.

On a recent Communications Leadership Council call, Ragan Consulting Group President Jim Ylisela noted that while affinity groups, or ERGs, have been around for a long time, employees are now much more likely to come together around identity and social issues rather than just common interests.

“However, we can’t just pay lip service to them anymore,” he was quick to point out.

For 3M, its nine official employee networks go far beyond that.

“They’re not just a ‘nice-to-have’ initiative,” said Sam Sventek, communications director. He explained that each network has a formal process to join and its own board of directors. They report to the company’s operating team and have objectives they are expected to achieve, ensuring that the networks are delivering on their goals.

The company uses Yammer to foster communications within groups, and certain ones, such as its new employee opportunity network have helped to respond to the challenges posed by COVID-19. The networks are a helpful resource for communicators to turn to when they need to respond to current events.

For Emergent Holdings, ERGs (called Employee Resource Networks or ERNs) have taken on particular importance in response to current events. While its groups are only three years old, they have seen considerable growth recently, says Lisa Brewer, director of external affairs and communications.

The company’s African American group, called AAIM-UP, grew from over 80 participants in January to more than 200 by July. The group aims to help Black employees with professional development, and the group hosts speakers, book clubs and educational panel discussions for the company. Many of the new participants are not Black, and want to be more involved in advancing racial justice.

Employee resource groups also serve as a valuable source of powerful stories, which helps advance DE&I both internally and externally.

Mary Katherine Krause, VP of communications for the College of American Pathologists, explained that her organization recently asked employees how they celebrated Juneteeth.

“We received real, vulnerable stories about what the day meant to employees,” she shared.

For Emergent Holdings, stories served as a tool for betterment. In response to recent events, the company has held listening sessions with Black employees in which executives aimed to better understand their experiences and their stories of racial justice in the workplace. These sessions resulted in a number of ideas for leadership, many of which are now being put in action. The requests ranged from developing a partnership talent pipeline program with Historically Black Colleges and Universities (HBCUs) to expanded cultural competency training.

By establishing clear goals and processes, ERGs can help organizations ensure they are listening and responding to the needs of their employees in 2020 and beyond. 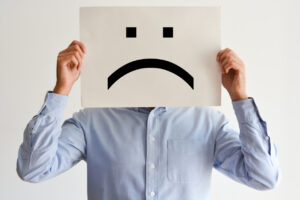 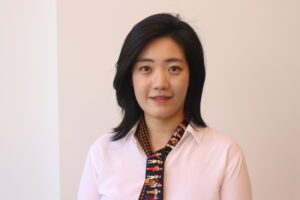 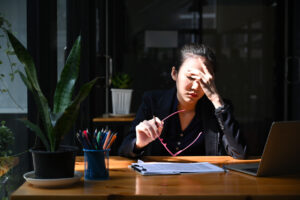 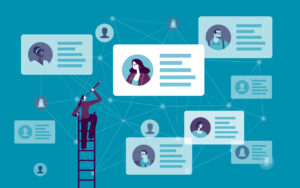 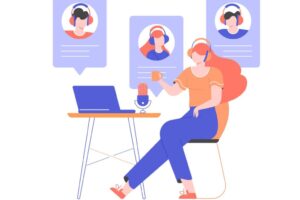