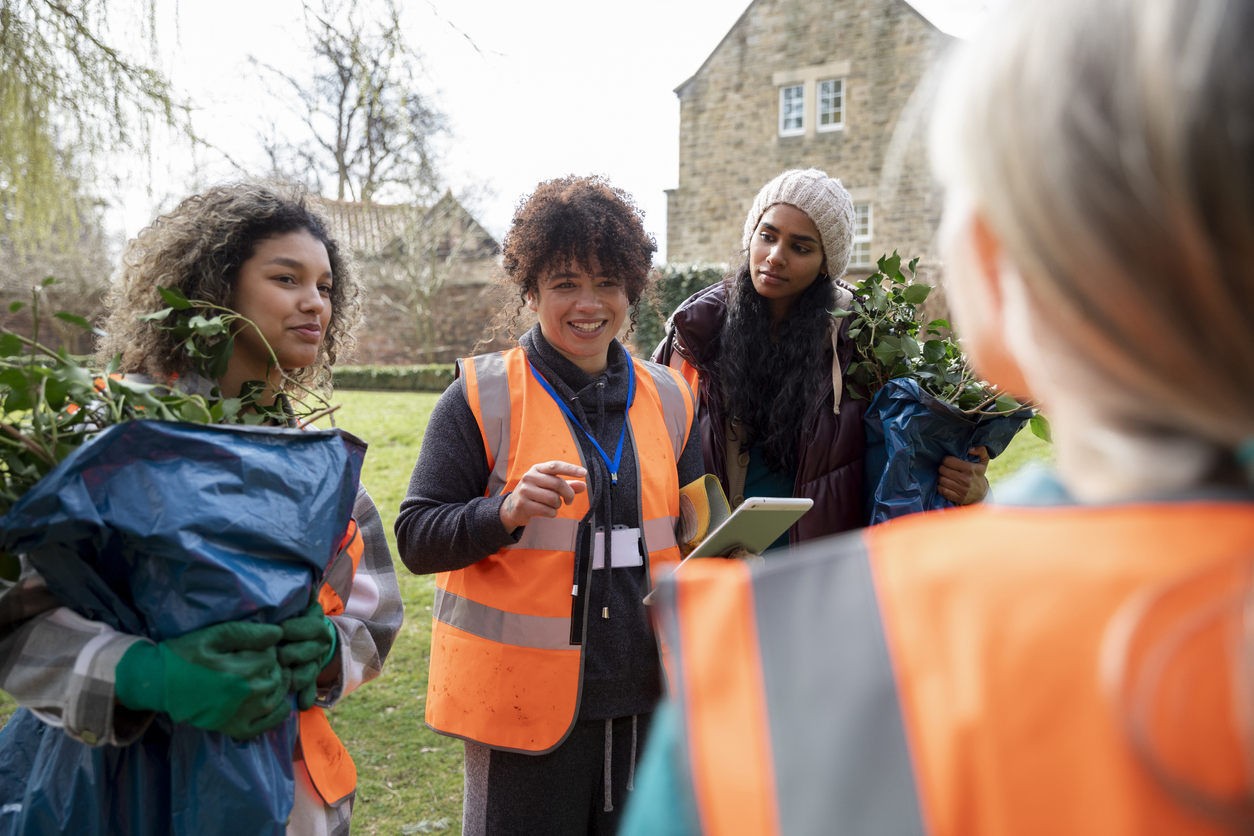 As communications practitioners, we know the truth of the maxim: “Actions speak louder than words.” Actions—those of our clients or our own agencies—speak much more loudly and authoritatively about who we are than the words that we send out in press releases and over social media channels.

And an entire movement has emerged that holds businesses accountable for their words and their deeds.

As an example, the website Did They Help? tracks how companies engage with the public and their own employees on a variety of issues, from the pandemic to LGBTQ rights. The site awards or deducts points based on a brand’s actions, with positive performers labeled “heroes” and negative performers designated as “zeros.”

With the rise of corporate social responsibility and greater scrutiny of what companies do and how they operate, moral credit and the actions that generate it can be more valuable to a business and its reputation than a line of credit. “It takes 20 years to build a reputation and five minutes to ruin it,” legendary investor Warren Buffett famously said. “If you think about that, you’ll do things differently.”

As with any other aspect of a brand, a company’s engagement with the community—the action intended to create moral credit—has to be authentic. The public can swiftly sniff out a phony, and the wrong action (a donation that has no relation to a company’s pillars, a commitment of time to a cause that has no connection to its purpose, etc.)  can be as embarrassingly misguided as words that aren’t backed up by deeds.

Community relations and public engagement must also be relevant. What are the issues that matter most to clients and customers, to employees and to the broader communities around them? Consider what kind of impact an action will make, and how to measure success.

Finally, a company’s actions in the community must be meaningful. Is an action merely checking a box for virtue signaling, or does it reflect a corporate passion? Meaningful action is louder than trivial action.

When authenticity, relevance and meaning line up, community relations and community involvement are powerful extensions of a brand. That’s true for big names such as Nike and its Black Community Commitment to support organizations focused on social justice, education and economic opportunity. And it’s true for small businesses and our Worldcom agencies.

At KGBTexas Communications, we have a commitment to “consequence in the community.” That holds true for the clients we work with and the work that they do in economic and workforce development, making cities more resilient, increasing mobility, mental health care and other areas that affect the well-being and prosperity of our communities.

We also look for community engagement opportunities for our clients that align authenticity, relevance and meaning. One effort of which we are most proud was a partnership with the San Antonio Papa John’s franchise owner and David’s Legacy Foundation to raise awareness about cyberbullying. The effort culminated in 2017 with the passage of “David’s Law” by the Texas Legislature. The law requires public school districts to include cyberbullying in their district bullying policies and to notify parents if a child is a victim or alleged aggressor of bullying.

The commitment to community engagement also holds true for the agency itself and each of us as individuals. Many of us are deeply involved in nonprofit work with United Way and other organizations. We developed our own KGBCares program that identifies opportunities for individual and collective volunteerism. Each quarter, the agency devotes a half day to a worthy cause.

Early in the pandemic, a photo from the San Antonio Express-News appeared on newscasts and newspapers around the world. It showed thousands of cars lined up for a food distribution by the San Antonio Food Bank. The image of so many people in America’s seventh largest city suffering from food insecurity shocked the nation, as it should have. But commentary and compassionate words were not enough.

As an agency, we determined to focus our efforts on food insecurity in San Antonio and Houston. We did so by holding canned food drives, volunteering at the San Antonio Food Bank and the Houston Food Bank, and with other nonprofits to deliver Thanksgiving dinners to seniors.

An agency or a business that asks how it can build moral credit through public engagement and community relations is asking the wrong question. Instead, it should be asking what its own core values are and seeking relevant and authentic ways to express those values.

Katie Harvey is founder and CEO of KGBTexas Communications, one of the largest woman-owned communications firms in Texas.