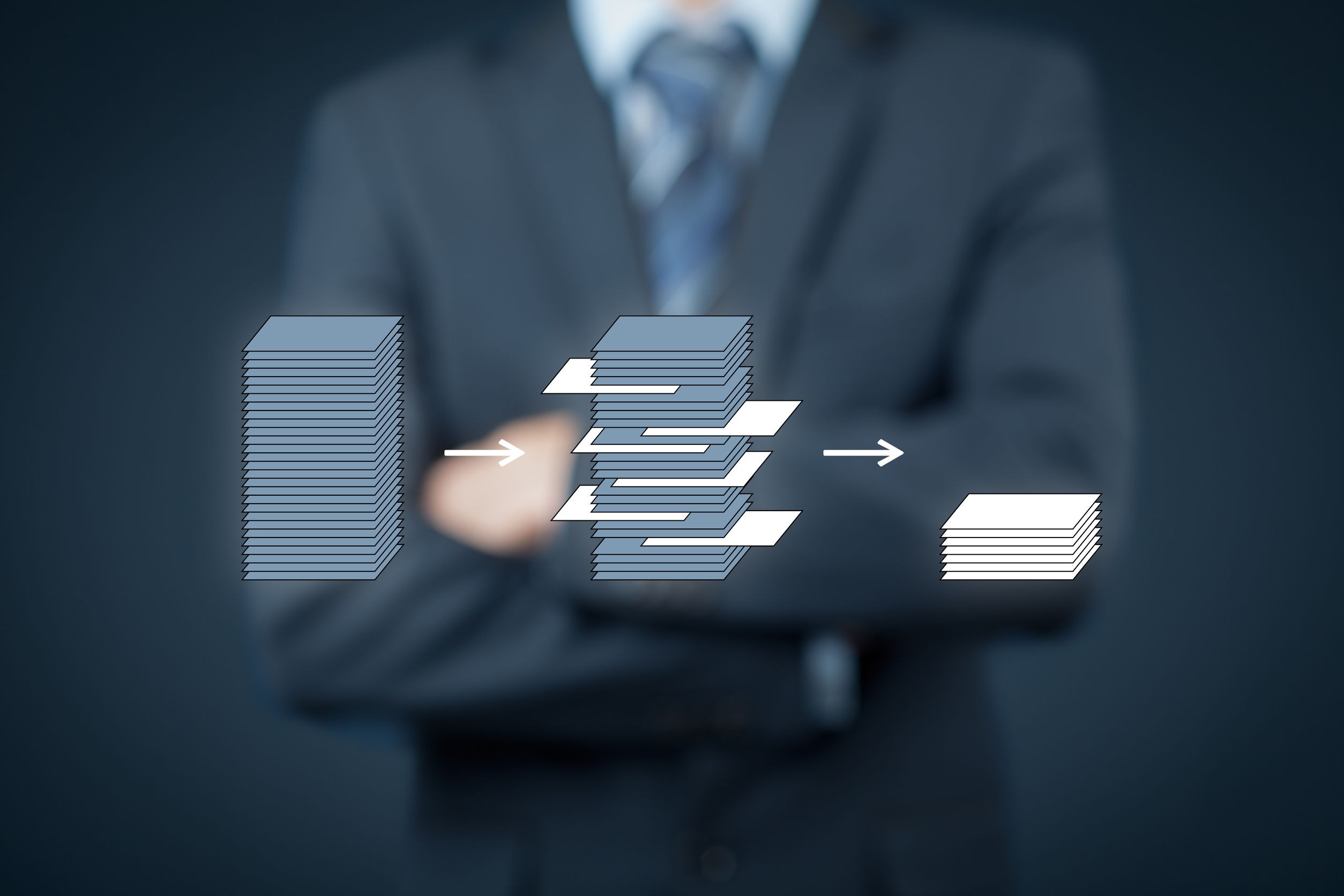 When I began my career in public relations in 2004, the act of building a media list was an isolated one. The output was limited to a list of names on a spreadsheet, which was stored on a centralized server or perhaps on someone’s desktop computer.

Maybe it’d get circulated via email so that multiple people on an account could add names to it or share notes. In the worst cases, it existed only in some account supervisor’s head.

While the recipe for elevating newsworthy information to reporters and editors has changed significantly over the past 15-plus years, the humble media list is still an essential ingredient in it. Today, there are fewer reporters and turnover is higher. The beats or coverage areas of today’s journalists tend to be broader, if they exist at all. And, generally, it’s safe to say that the appetite most reporters and editors have for getting pitches from PR pros has waned.

All of these changes impact how media lists ought to be built, used and maintained over time. Here are some important rules:

When I do media outreach, I’m looking for a media list of around a dozen reporters, at most. Every piece of news I pitch starts with an exclusive, so I’m not mass-pitching the same thing to dozens and dozens of journalists.

I build all media lists manually, and I create a new media list from scratch every time I pursue earned media by pitching reporters. I use a Twitter application called FollowerWonk to search the bios of Twitter users via keyword. I love using Twitter to dig up insight on who’s covering what subjects because the information is almost always current and I’ve found reporters who disclose their coverage areas on that platform are more likely than others to want to be contacted by sources. (I also have a firm rule against emailing journalists who say they don’t want to be contacted by PR professionals.)

After that, I search for more keywords on Google News and then go to individual outlets to read the applicable news and scan mastheads. There’s really no shortcut to it or deeper strategy behind it. Creating a useful media list just requires reading a lot of news.

My media lists initially contain names, publications, email addresses and notes on coverage areas. Note what isn’t there: telephone numbers. I don’t cold-call reporters, and I don’t want anyone else who sees my media lists to be able to cold-call them either.

I host all media lists on a centralized, secure drive that the appropriate client contact has access to in real time. I am aware that some agencies and independent practitioners avoid sharing media lists with clients on the assumption that a client might just take the list, fire the agency, and do the outreach themselves.

I don’t know if that’s something that actually happens, but it has never happened to me. I err on the side of transparency because I’ve found it cuts down on my administrative workload. If a client wants to know the status of media outreach, for whatever reason, he, she, or they can just look at the media list to see where things stand.

A few years ago, I started incorporating this into my contracts with clients. The media lists I create aren’t mine; they’re work-product that the client owns. I don’t know how much this helps new-business generation, but it certainly doesn’t hurt.

What is mine is the combined data of all of the media lists I’ve built over time. This is the point at which the process of building and maintaining media lists becomes dramatically different from what it was 15 years ago.

Today’s media lists should inform strategy, and mine do. Let me explain.

In isolation, one pitch means nothing beyond whether or not the reporter ends up doing whatever it is you want them to do. But in aggregate, there’s insight to be gleaned as to how a set of media targets responds to pitches over time.

Do exclusives systemically lead to better coverage? Is there a relationship between the kind of data used in a pitch and a stronger (or weaker) outcome? Are certain outlets, or certain reporters, ignoring pitches that are shown later to have obvious news appeal to someone else?

In short, media lists should reveal patterns about what media relations practices are most effective, and the first step to setting them up to do this is to adopt a unique data structure to use across all client media lists.

I currently look at around a dozen variables, but there are more that could be meaningful, depending on how granular a firm or client-side department wants to get. Over time, or with some scale, this approach can become a single source of truth that informs strategy and which puts in the data-driven PR pro in the driver’s seat.

A crucial part of maintaining media lists that inform strategy is to diligently report the outcome of every pitch. This, to me, is the most challenging part of structuring media list data because some outcomes are subjective, and I need objectivity.

Currently, I rank outcomes like the quality of coverage resulting from a pitch, or message pull-through, on a sliding scale based on my judgment only, but I’m constantly thinking about how to make this measurement metric better.

Overall, it’s important to think of media lists as a springboard to data analysis. Media relations has become much more difficult as newsrooms have become smaller, and there’s no evidence that they’ll suddenly fill back up with writers and editors at any point in the near future.

Still, companies and firms are not going to stop pursuing earned media, and there is a compelling case that positive media coverage is much more valuable today than it was 15 years ago—precisely because it’s harder to obtain.

PR practitioners need any edge they can get, and measuring media outreach in this way is one such edge.

Andrew Graham is founding partner of Clear, an issues management practice in New York City. He also consults for PR agencies and in-house departments on operational issues and serves as president-elect of PRSA-NY.