By Allison Carter
@allisonlcarter
May 2, 2022 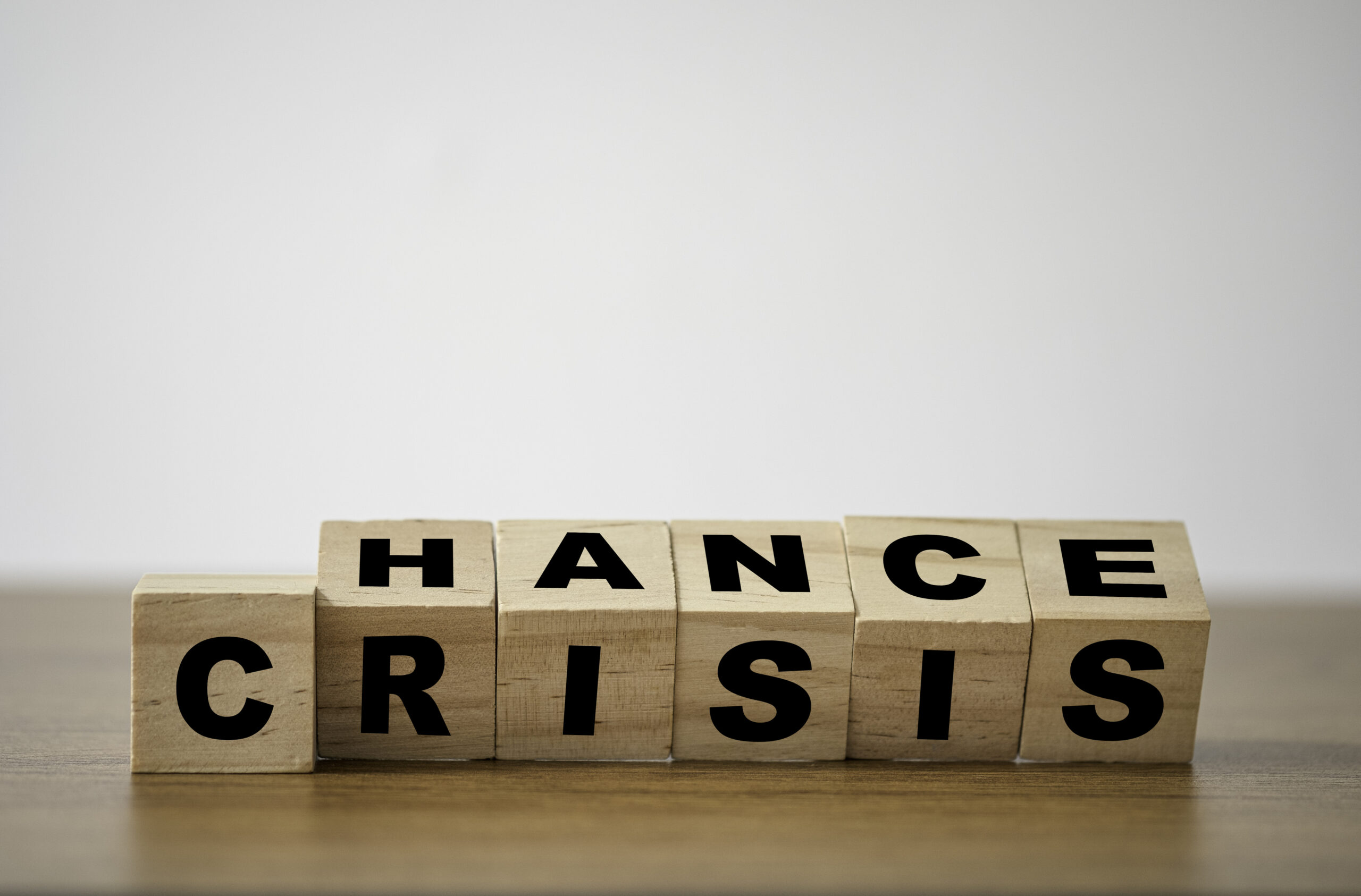 A popular account posts a negative tweet about your company. Then news aggregation site runs an article about it.

Is this a crisis that merits a response, or should you let the incident ride and fade out on its own?

Knowing when you’re in a full-blown crisis – and when you’re not – can be one of the most difficult things for communicators to determine. When every negative social media post seems like an emergency to be squashed, responding with too damage control can wind up creating more noise around the incident and drawing it out. Conversely, being unprepared or slow to respond can leave you flat-footed while a story spins out of control.

In a recent webinar presented by Ragan and NewsWhip, “How Media Monitoring Can Calm a Crisis,” presenters Paul Quigley, co-founder and CEO of NewsWhip, and Christopher Rivera, a director on the Corporate Reputation team at Samsung Electronics America, discussed how to prepare for, identify and respond to crises that involve your company when they pop up in the news and on social media.

You can watch the full webinar on-demand any time.

Neither Quigley nor Rivera advocate having a rigid, one-size-fits-all plan for a crisis.

That doesn’t mean you shouldn’t be planning! But the two cautioned that having one general plan can lock you into an inflexible protocol that doesn’t anticipate the unique variables involved in your situation.

Instead, Quigley and Rivera both suggest looking to the military for flexible frameworks for evaluating and responding to problems as they arise.

The OODA loop, for instance, is a process that comes from the world of aerial dogfights and can remind communicators to evaluate a situation, respond and then re-evaluate. It stands for:

It’s called a loop because once you’re compelled to act, you go back to observe to understand how your actions have altered the situation.

There are other frameworks to choose from. Whatever you decide on, select something that’s going to allow flexibility to respond to each unique incident

Every nasty tweet or bad media hit can feel like a crisis – especially if catches the attention of leadership. But you need data to help decide what needs responding to.

Sometimes, Quigley cautioned, responding to a situation can turn a one-day story into a two-day problem – or worse. He gave the example of a client who decided to pull their advertising from a controversial program. While there was heavy volume of criticism around the client’s ad campaign, media monitoring from NewsWhip showed that it was limited to a self-contained corner of the media ecosystem. Further responses or explanations would only prolong the story, while ultimately not satisfying those who were upset. By being aware of the situation including where and how it was spreading, they allowed the story to burn itself out without adding more fuel.

Other times, if a story is spreading within your core communities or expanding into a truly national (or international) story, you need to act swiftly. In such instances, having good data about the extent of the spread can mean the difference between making an informed decision based on strategy, not panic.

Responding to a crisis

So you’re hit with a crisis that merits a swift response.

Despite your urge to move fast, it isn’t time to act yet. It’s time to make sure you have a firm handle on what’s happening.

Make sure you know the answers to these questions before you do anything:

Finally, you should know who’s in charge. You may be tempted to have your CEO lead the response but remember: you can’t fix the problem on the plane while also flying the aircraft. It may make more sense for your CEO to focus on dealing with other issues that arise while a working group comes up with a plan and provides as much context and insight as possible.

Now it’s time to act – and head back to the beginning of the loop. Support your decisions with data, see how you’re changing the crisis landscape, rinse and repeat.