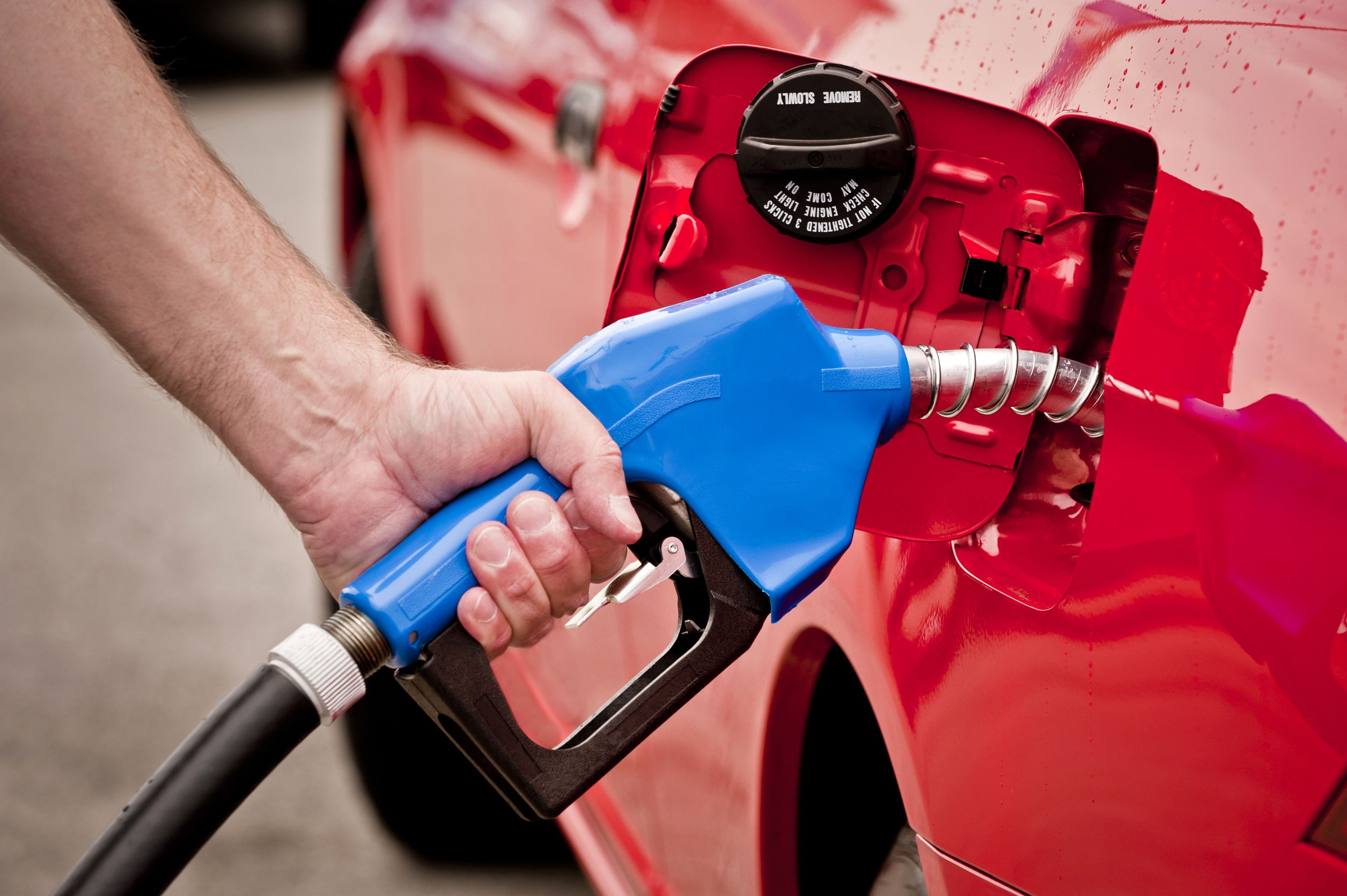 As nerves have settled since the recent ransomware attack on the Colonial Pipeline, which led to a temporary fuel shortage throughout parts of the Southeast, it’s worth examining the stabilizing effect of public relations when a significant portion of the population is in full panic mode.

In some parts of the country, there were temporary shortages of gas due to the pipeline’s impact on the supply chain. Other areas—like most of Florida—shortages were self-inflicted as people needlessly hurried to the pumps to top of their tanks. Rumors of scarcity prompted motorists to panic-buy fuel, which caused the very thing we were hoping to avoid. It gave life to the famous line from President Franklin D. Roosevelt, “We have nothing to fear but fear itself.” The fear of a gas shortage created a shortage of gas.

State and local officials urged the public not to overreact and tried to persuade citizens that panic is not only unnecessary but harmful. They tried to convince people that ending the pain at the pump begins with ending the paranoia on social media. In this situation, constructing a message based on logic and sound reasoning is an uphill climb when the main driver of attitudes and actions is emotion. Negative emotions can turn on like a light switch, but they often fade like a smoldering campfire.

Adding misinformation to the mix further complicates the situation. But it shouldn’t discourage PR pros from deploying an aggressive communication strategy to mitigate the damage by conveying the truth.

One way to craft panic-reducing messages is by following the ASAP method: acknowledge, situation, action, picture.

Every step of the ASAP method must be grounded in honesty and respect. Attempts to water down reality or bend the truth under the assumption that the public can’t handle it will be sniffed out and exposed. If the situation is dire, say so. But explain how our actions moving forward will ether lead to relief or make the problem worse. The time to panic is never.

While a sound messaging strategy might not instantly eliminate public fear, it can serve as a speed bump to slow people down from their impulse to act on raw emotion. Whether it’s a shortage of lumber, toilet paper, gasoline or some other impending crisis, the reactions of the masses will be shaped by the manner in which we communicate.

Joe McLeod is a managing partner and public relations consultant with McLeod Communications. He is the co-host of the On Message podcast. Follow on Twitter @mcleodcomm.