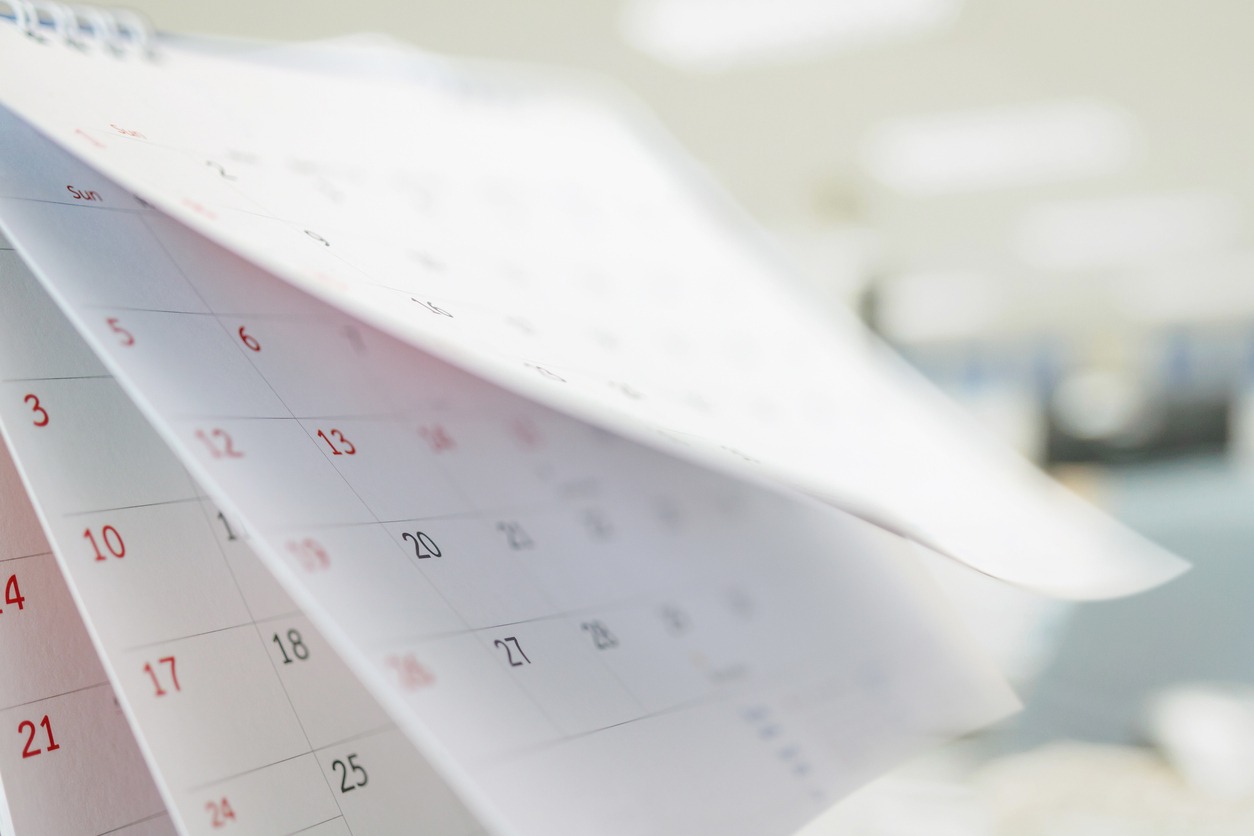 What’s in the cards for the news media in 2022? Does fake news have a future? Will C-Span launch a sitcom? Will The New York Post bring out a Sunday insert offering a gourmet sandwich?

The answers, respectively, are yes, no and maybe.

Will free daily city newspapers deploy street hawkers to pay pedestrians a quarter for taking a copy if they promise to look only at the ads? Is the FCC going to give everyone on Twitter carte blanch to commit random acts of lousy punctuation? Will ABC Evening News hire Ryan Seacrest, only for him to rush to cover his first hurricane, misplace his hair gel and call out sick, citing a coiffure malfunction?

Here, the answers are, respectively, definitely, perhaps and who knows.

Now, meantime, I bring you my month-by-month predictions for the year:

January: The New Yorker magazine publishes a commemorative edition dedicated to the environment. Once read, it morphs into mulch.

February: Facebook, intent on monopolizing the metaverse—and thereby eliminate life lived in three-dimensions, much less real time—strikes a deal with God to aggregate content. The Devil is reportedly unamused.

March: People magazine takes extreme measures to save space in its pages for ads, ordering editorial staff to stop using adverbs—and, if feasible, gerunds as well.

April: The Los Angeles Times, taking a step toward one-upping the competition, decides to dabble in prophecy. It vows to post news online a full 24 hours before any news actually breaks.

May: The National Press Club holds a special exhibit of standards of journalism now officially defunct. Among the recently unearthed ancient artifacts is news coverage that qualifies as even remotely objective.

June: Google partners with the federal government to apply science to how the public consumes media. Any time news goes viral, the CDC now dispatches epidemiologists to investigate the pathogen responsible.

July: Pro Publica, buckling to pressure from its new hedge fund owners, ditches its mandate for muckraking in favor of monetizing pop culture clickbait. It launches a year-long probe into just exactly how many pounds Oprah Winfrey has lost since her equity investment in Weight Watchers.

September: The Newspaper Publishers of America resolves to forsake the public-service-oriented-guardians-of-democracy journalistic model popular for roughly 300 years, officially terming it “so five minutes ago.”

October: Conde Nast clears up any lingering confusion over the distinction between editorial and advertising. Its CEO publicly takes a pickaxe to the already crumbling firewall between the two.

November: USA Today, in an experiment designed largely to benefit its older readers, attempts to simulate the experience of turning print pages. It designs a website that leaves all visitors with ink-smudged fingertips.

December: The news media and the world wide web consent to appear in a carefully choreographed “grip-and-grin” press conference. They shake hands with each other in the name of reconciliation and pledge to be lifelong friends.

Bob Brody, an earned-media strategist and essayist in Italy, is author of the memoir “Playing Catch with Strangers: A Family Guy (Reluctantly) Comes of Age.” His humor has appeared in The Wall Street Journal, The Washington Post and The Atlantic, among other publications. 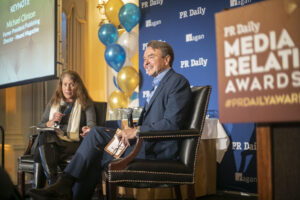