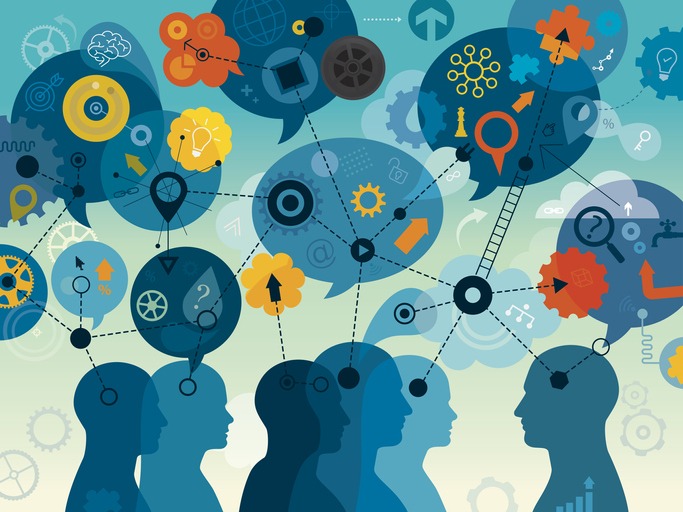 The theme of Communications Week for 2021 is “Transformation” and that’s the unifying theme in what is happening in the industry now for Diane Schwartz, CEO for Ragan Communications.

Especially for internal communicators, it’s been an incredible journey, she shares with Jason Mudd on his “On Top of PR” podcast. The role has changed and the essential traits that will take communicators to the top of their profession and industry are changing, too.

“What we used to call soft skills like empathy, relationship building, trust, and presentation skills, these are hard skills now,” Schwartz says. “They are absolutely necessary.”

The need for strategic thinkers who can both understand the business and offer insightful communications counsel has never been greater.

Listen to the full conversation:

Soaring pay for top PR firms and crisis PR course graduates may result from the
transformation in PR that Diane Schwartz is forecasting.

There are three emerging realities in Accusation PR.

.1. ENDANGERED COMPANIES that could lose billions a year because of attacks by political leaders include Walmart ($559 billion in annual sales); Amazon ($386 billion); Apple ($274 billion); Google (aka Alphabet, $182 billion); Microsoft ($143 billion); and Facebook ($85 billion but rising fast); plus vulnerable accounts in pharmaceuticals, fossil fuels, finance, associations and such countries as Saudi Arabia, UAE, Japan and South Korea.

.2. ENDANGERING THE COMPANIES are political leaders who try to sound heroic by saying that to “protect the public,” large companies should be taxed more so “they pay their fair share” and compete less with smaller companies.

Senior executives are tempted to try arguing that actually the government provided tax breaks for doing socially beneficial things the PUBLIC NEEDS like investing in job-protective new technology and equipment. Also that big companies can often sell to the public at much LOWER PRICES than smaller suppliers so don’t bite the hand that feeds or supplies you. But communicating this requires, as Diane Schwartz observes, “strategic thinkers who can both understand the business and offer insightful communications counsel.”

“Accuse the Accusers” is a successful defensive principle because you can usually point out correctly that “the accusers are telling only one side,” which is almost always the case. “They should level with you,” you may add.

“The Peril of the Alternative Principle” is that accusers commonly tell how the
public may benefit from what the accusers want (often more taxes or less freedom to serve the public at low cost or even free as Google and Facebook serve) but not “the peril of the alternative,” how the public may LOSE from the proposed alternative as from higher prices, lower supply or both.

“The Principle of Primacy” is that in a controversy, the side that presents to the public first (usually the accusers) tends to be believed more while the defenders are believed less because the public has been partly convinced by the accusations of guilt.

FORTUNATELY, what Diane Schwartz and other PR Daily educators call “insightful communications counsel” can guide the management of endangered companies to actually be FIRST in making a case that wins the public’s heart.

One in every five of us today is likely to die of cancer so if Amazon, Google or another company announces “we’re donating a billion dollars” over the next ten years to develop an anti-cancer vaccine at America’s Memorial Sloan Kettering Cancer Center, Johns Hopkins or Mass General, would 200 million Americans strongly oppose any tax or restrictive regulation that could reduce the ability of the donor company to protect us with vaccine-hunting donations of $100 million a year?

If TV worldwide shows a vaccine hunting lab with your CEO and a world class medical researchers like MSKCC’s Dr. Andrew Zelenetz and a top-of-the-class fellow of his discussing their hunt to save millions of our lives with a cancer vaccine, will politicians gladly attack your company anyhow or more likely try to look heroic by attacking a company less protected by the Principle of Primacy?

With so many companies that could lose tens of BILLIONS a year because of political attacks causing more taxes and less freedom, protecting those tens of billions by spending perhaps $100 million a year could be sensible protection like getting a vaccination to avoid a disease.

As growing PR perils to great companies are matched by growing protective PR opportunities, billings of our great PR firms may soar for protecting clients by using the principle of primacy. From PR firms and companies alike, increasingly tantalizing compensation packages may be offered to graduates with diplomas, especially Honors diplomas, from PR Daily’s crisis PR courses. The growing perils of PR war are increasingly matched by growing technology in PR protection of peace. 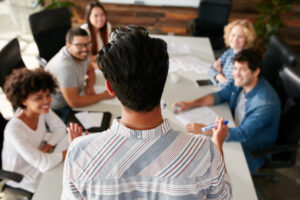 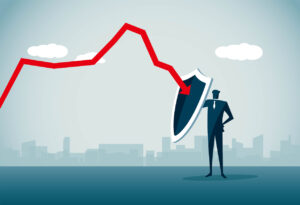