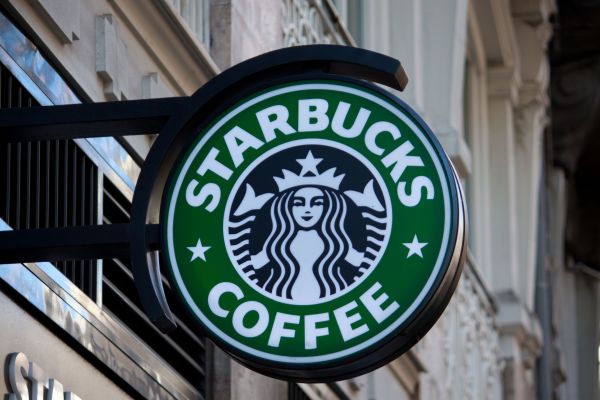 Starbucks must have felt a sinking sense of déjà vu as news outlets picked up the recent incident in Tempe, Arizona, where employees asked police officers to leave.

It was a little over a year ago when the coffee chain found itself embroiled in controversy when some African American customers were treated rudely, eventually having the police called to remove them from a store in Philadelphia. That incident led the chain to close over 8,000 locations for racial-sensitivity training and sparked a wider discussion about racial bias in America.

Why do these stories seem to dog Starbucks?

Whether it’s their Christmas cups receiving criticism for not amply embracing Christian tradition or individual stores failing to provide a safe space for all its patrons, the company is often in the spotlight—and that was before former chairman and CEO Howard Schultz began running for president.

Starbucks reveals the perilous nature of occupying public space in America in 2019.