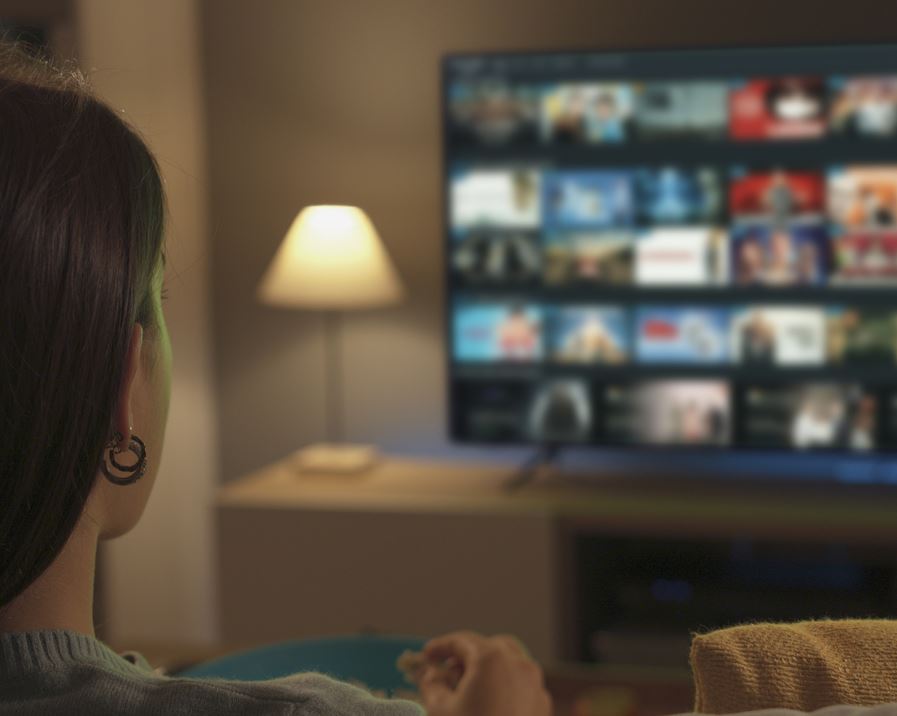 Few professions are so widely misunderstood as public relations. OK, so maybe actuaries are up there, too, and of course geophysicists. But generally, almost nobody grasps what PR people actually do.

“Marketing, right?” your friends ask. “Advertising, no?” your own mother wants to know. “You basically rescue bigshots in a crisis, yes?” your neighbor once wondered. This stuff gets old fast.

This is unfortunate because PR people are hardly a rare species anymore. Public relations specialists nationwide now number some 272,000, according to the U.S.  Bureau of Labor Statistics. That’s more than the populations of either Reno, Nevada or Baton Rouge, Louisiana. And that’s a lot of people going through life profoundly misunderstood.

Possibly the biggest reason for this massive misapprehension is, ironically enough, a matter of public relations. Our profession—whose primary purpose, after all, is to affect, change and, yes, even steer public perception—is often poorly perceived.

Responsibility for this mostly lies with how popular culture typically portrays my colleagues and I. Across all media—TV, movies, books, magazines and beyond—PR people are slotted neatly into a convenient stereotype.

Recently quarantined after a close exposure to COVID-19, I decided to binge watch the latest season of “Succession.” In it, a fictional PR pro tells an obviously delusional Kendall Roy that she “loves the narrative arc” of his Hindenburg-style exit from the family business. I groaned and poured myself another glass of wine. Here we go again.

Such pigeonholing most likely originated around the 1930s. Hollywood movies routinely depicted press agents as fast-talking con artists ruthlessly pursuing—irrespective of either truth or reality—juicy news to splash across front pages everywhere.

This typecasting stuck to us through the decades, nowhere more notoriously than in the 1957 film “The Sweet Smell of Success.” Tony Curtis played Sidney Falco, a publicist desperate enough to score hits with an all-powerful newspaper that he regarded deceit as a best practice. Come 1962, Jack Lemon would play PR guy Joe Clay in “Days of Wine and Roses.” In the very first scene, he’s at the helm of a motorboat taking some ladies to an off-shore yacht. As it turns out, he’s basically pimping for his clients.

Little has changed since then if we are to judge by PR types in the most recent TV programs. Take “Scandal” as an example, with Kerry Washington as Olivia Pope, a former presidential media consultant turned crisis management specialist. Here no sooner is one client crisis introduced and deftly managed—or somehow killed—than another crisis crawls into view. Such scenarios are highly improbable. Crises arise now and then, but never as a daily diet. And such client turnover is, well, obviously bad for business.

Let’s look at “Flack,” a British series that centered on Anna Paquin as Robyn, a take-no-prisoners publicist. She lies all the time on behalf of clients. And in between lies, she lies some more. By this standard, PR people do no more to make a living than blow smoke, all while misleading audiences through the magic of mirrors.

Nobody on the program ever said, “Hey, given the potential liabilities, maybe we better call a lawyer first.” No wonder a British survey some years ago showed 92% of the public believing that PR people as a matter of practice “hide the truth.” In the real world—where I earn my livelihood—every PR person of any repute knows that our No. 1 rule is always tell the truth and nothing but the truth.

Nor should we overlook “Sex And The City,” featuring Kim Cattral as PR “professional” Samantha Jones. Never in my 15-year career as a communications strategist—and I’ve counseled clients ranging from the Harvard Business School to Bank of America—have I ever encountered a colleague who operated or behaved even remotely like Samantha in her quest for social gain. She’s all about moment-to-moment tactics, all improvised on the spot. She remained a stranger to the concept of either creating, understanding or implementing a strategy. Maybe that’s why poor Samantha finds herself exiled in London in the series reboot.

So now, once and for all, I’ll offer some behind-the-scenes clues about what we in public relations really do.

We conduct research, confer with experts and strategize to better understand the issues our clients face and quietly influence public opinion. We often apply the expertise we’ve accumulated from our experience in disciplines such as journalism, law, government and advocacy organizations. And we’re increasingly data-driven. For example, we recently sought to determine how a client could most effectively take an industry leadership position, so we used natural language processing to analyze thousands of news stories and analyst reports.

Yes, we’re hired guns out to generate attention for those who pay us to do so. Yes, we build brands and enhance reputations and yadda, yadda, yadda. Yes, we’re guilty of attempting to “build mutually beneficial relationships,” as the Public Relations Society of America defines PR, between an organization and its stakeholders and audiences. So, sue us.

But we’re also trusted advisors and counselors that create real value. We provide professional services the same as lawyers, architects and accountants. Clients spanning the spectrum from Fortune 500 corporations to startups value our abilities. And no wonder: A firm’s value is based on as much as an estimated 30% on its reputation. We promote not only private enterprise but also campaigns that build homes for the homeless, bring healthcare to the underserved and otherwise support social responsibility.

So maybe, just as a start, it’s time some screenwriter came up with a movie or TV show that says as much.

Nick Puleo is founder and CEO of Comsint.