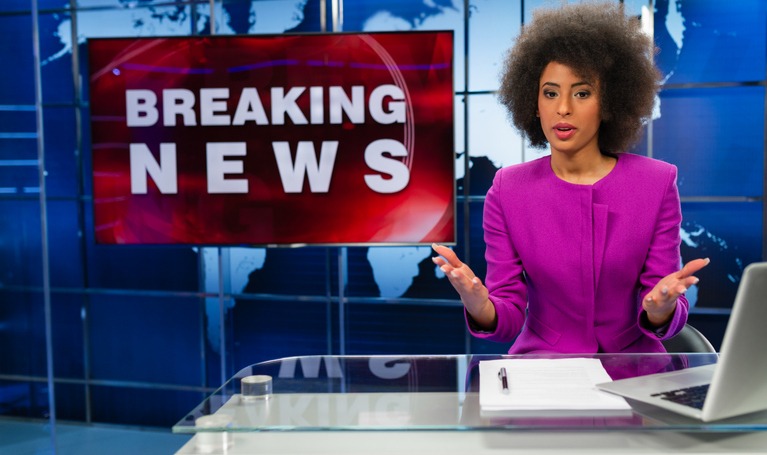 The media landscape keeps changing—and after COVID-19, that change has been accelerated. For some journalists, it’s the perfect moment to make the jump to public relations, but they hope to take their experience on the other side of the table into their new work.

We recently caught up with two PR pros who recently transitioned from the media desk to the PR trade.

Here are some of their tips on how to more effectively work with the journalists who are on the receiving end of the pitch: 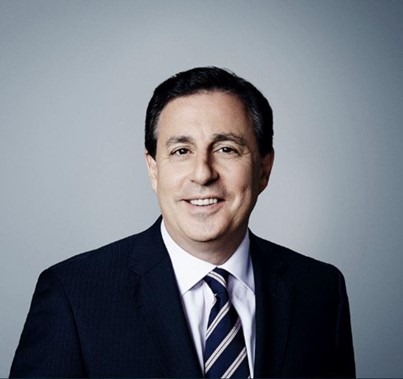 It’s well-worn advice, but as long as journalists get the unwanted email blast from less scrupulous pros, they will continue to bemoan lazy outreach.

“I would receive what could be best described as random story coverage requests that had nothing to do with what was a very wide, global brief as emerging markets editor or would never make it on air at CNN or another international broadcaster,” says Defterios of his former encounters with PR pros as an anchor for CNN.

“I would strongly recommend that before reaching out to pitch, take time to know what type of stories that a journalist covers and whether the guest or story you are pursuing would fit that brief.“

This includes explaining to clients just how much work goes into landing media coverage—and the uncertain nature of changing news cycles.

“Journalists wish that all PR pros knew that every interview doesn’t lead to a story,” says Maddox. “It would be great if a story did result so that everyone’s time is best utilized. But sometimes interviews aren’t quite what is expected, or publishing plans change. A story is never promised, it is just hoped for by both parties.” 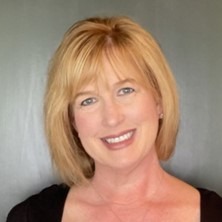 3. Know how to offer new angles to current events.

Defterios offers a recent story as an example of how to help a journalist tasked with covering an ongoing news item that is dominating headlines.

“A recent example was the Ever Given super-sized vessel lodged in the Suez Canal,” he says. “I was on that story daily for a three-week window in time. There were all kinds of angles that I was pursuing on insurance claims, supply chain disruptions, penalties that the Egyptian government was seeking, stranded crew members, the width and depth of the Suez itself—the list was long. The savvy communications professional looked at our coverage and suggested guests and stories that could meet that brief and provided solid sources on background to get a deeper understanding of what was at stake during that crisis.”

Beyond being a savvy news consumer, being able to offer a fresh look at something that is an ongoing global news story makes a PR pro a beloved resource for a journalist. And if your news doesn’t fit the moment—don’t waste a journalist’s time.

“That public relations/correspondent relationship is a two-way street,” says Defterios, “and I know firsthand that those who can support coverage and are attuned to the daily news flow have much greater success and will have an open line on future stories. There is nothing worse than getting a call under deadline on a story pitch that would not have a chance of making air that day or that week due to ongoing coverage of a major story.”

Even if you are reaching out to a different reporter, don’t waste limited people-hours by pitching the same story to multiple reporters.

“Many times, PR pros double and triple pitch a publication by sending the same press release to multiple reporters who work on a news team,” explains Maddox. “It’s better to narrow your focus and find the reporter who covers that topic, and send them the pitch, rather than blasting it out to everyone.”

5. Think about a media outlet holistically.

An outlet like CNN has a lot of different channels and properties, and understanding where your story fits within the organization is crucial, explains Defterios. While the bottom line in the media relations game still boils down to having a good story, you must know where to send your story to find a sympathetic ear.

“Approach each source with the totality of their media platforms in mind,” Defterios says. “For example, on many occasions at CNN a story might not be of interest on the TV channel, but it could be trending strongly online. Drill down a bit deeper in the case of CNN, think of CNN U.S. vis-à-vis CNN International, CNN Arabic and CNN Español.”

[RELATED: Pick & choose articles for your newsletters and intranets. Get First Draft now.]

6. Be judicious when asking for changes or corrections.

Don’t ask for a change without a really solid reason for doing so, warns Maddox.

“Sometimes a PR pro asks to have a quote changed after a story runs,” she explains. “The original quote is accurate, but they want it changed on behalf of their client. Ethical publications can’t change an accurate quote without a good reason, and it really puts a strain on the future relationship between the PR pro and the publication when this type of request is made.”

7. Stick to your embargo times.

First, don’t put an embargo on news items that don’t warrant it. An embargo doesn’t indicate to a reporter that your news is more newsworthy; it’s a courteous arrangement to help a reporter prepare coverage of a timely announcement or development.

And once you decide on when the embargo will lift, stick to it like glue.

“Many times, a press release is sent out with an embargo time, and then the embargo is changed one or two times before it lifts and the reporter receives a frantic email from the PR pro,” says Maddox. “This is difficult for publications to track, with hundreds of emails coming in every day, and it can result in a publication not wanting to cover that particular company again, knowing that embargos will likely change again for future press releases.”

A scrupulous reporter might just move on from the story all together. “It’s better to avoid a story than risk breaking an embargo,” says Maddox.

8. Know how a reporter wants to be contacted and what is off limits.

Everyone has a reasonable expectation of some privacy, and many reporters won’t forgive you for sending your pitch to private channels and email addresses. It’s a constantly changing puzzle, and what was once in fashion as a means of outreach could now be a nonstarter.

“When I began my career in the mid-‘90s, snail mail and phone calls were the norm,” says Maddox. “By the late ‘90s, press releases were also being sent via email. Now, if a reporter gets a phone call, they’re unlikely to answer. And the only items sent via delivery are oversized press kits. But do not DM a reporter on Twitter or, even worse, their personal Facebook account. That’s unforgivable.”

Defterios says that as a reporter, knowing the credibility of who was pitching him was always part of his judgement on whether to pursue a tip.

“Trust in the person pitching the story and their understanding of what makes a solid, newsworthy story or feature piece,” he says.

Having data or research to share was always a plus, too. “I also had a great deal of time for those who called with research or a study that unveiled data that one could not find anywhere else—investment flows into a region, polling on a trending topic, take up of a certain technology are prime examples,” he says.

10. Be prepared to deliver on your pitch.

If you got a reporter’s attention with your pitch, be timely with any follow-up requests. This is the moment when the relationship is built—or when it all falls flat.

“There’s nothing more frustrating as a reporter than to get a great pitch, and a PR person that doesn’t respond to your follow-up when you’re on deadline,” says Maddox. “Or an interview source that isn’t available until three weeks later.”

Defterios and Maddox offer a handful of parting tips:

What are some of the best tips you’ve received about pitching the media, PR Daily readers?

These ideas on how to engage with the media, like today’s similarly excellent article by Professor Seeger on crisis communications, can make one think “Okay but what more should you DO?” So these “what to do” ideas may also be helpful.

.1. HAVE A GREAT PR FIRM. If your management goes outside for a law firm, accounting firm, insurance agency and maybe even a coffee-and-cake stand manager, common sense is to have the expertness and people-power of an outside PR firm.

.3. PREPARE BEFORE THE CRISIS, which often begins with an accusation that the company (a) endangers the public as by product safety or pollution, (b) makes too much money on the public as by charging too much or not paying enough, or (c) is unfair to the public as by discrimination or harassment. The way to prepare is by having three files of facts and pictures, one file each on a, b and c, showing how the TRUTH (which top Omnicom crisis experts urge focusing on) is the exact opposite: the company PROTECTS public safety, SAVES the public money, and PROMOTES fairness almost extremely. This way at the start while you’re still gathering facts, you already have information that fact-hungry media can cite on safety, money and fairness.

.4. DON’T USE THE CEO AS SPOKESMAN. Just as the company uses computer experts for computer work, and safety engineers for safety protection, it makes sense to use PR people for PR work. The boss MIGHT be good at spokesman work just as an ace spokesman (increasingly spokeswoman) might make make an excellent CEO but don’t bet too much on that because in each job there’s a skill to it.

.5. TRY NOT TO TELL THE MEDIA “I don’t know” because this could lead to a suspicion-provoking report that “a company spokesman claimed not to know.“ Better to say you are “eager to get accurate information on that” and will report it promptly because it’s important.