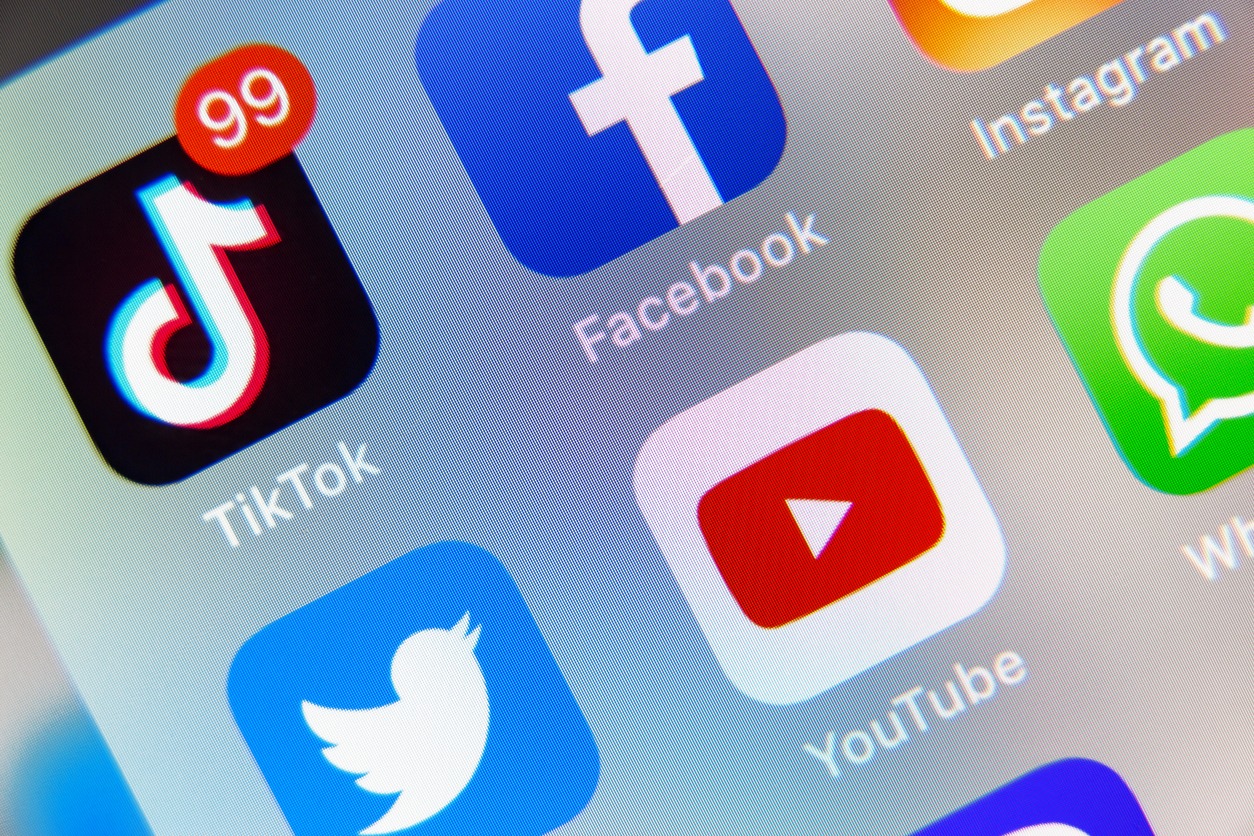 TikTok was recently named the world’s fastest-growing brand with an impressive 215% growth over the past year, according to a report by Brand Finance. The report also placed TikTok’s brand value at $59 billion, up from $18.7 last year.

Here are four quick tips to help you tap into the app’s popularity and organically grow your social media presence on any leading platform:

He adds, however, that the pandemic has recently skewed the trend.

“Statics show that people have also been consuming more longer YouTube videos than before,” he says. “That’s because they’re at home looking for DIY projects, at-home workouts, online concerns and similar content that fills a need we didn’t have before.”

Johnson says the TikTok algorithm was first set at 8-10 seconds, so early best practices for short-form video focused on that. But today, the optimal length depends on context.

“For example, a DIY video of someone re-doing their home office can be up to two minutes,” he says. “But shorter is generally better—it’s like a cheat code for views.”

Johnson typically shoots for under 30 seconds.

“That’s the sweet spot for brands I work with as a TikTok influencer,” he explains. “One reason is that it costs them a premium on the ad platform to boost anything longer. In fact, they’re adamant that it can’t even be one second longer.”

2. Track and test TikTok competitors. Social media is a copycat sector, according to Johnson. If one platform does something that works, you’ll soon see it on another.

For example, TikTok’s “Duets” feature sent engagement soaring because it allowed users to pair their videos with another user’s. Instagram later launched the same feature, but called it “Remix” and made it available on all videos, not just Reels.

Even so, Johnson doesn’t think Instagram is on the same level as TikTok for today’s audiences.

“Instagram is Popeye before his spinach,” he says. “It will try to steal TikTok’s sauce and use its branding to make up for it—but it will always be playing catch up.”

YouTube is the one player that Johnson thinks has the juice to knock TikTok off its perch.

“YouTube is hugely accessible on mobile and has a massive reach led by Gen Z,” he explains. “YouTube followed TikTok in monetizing its creator program, but it has the platform and broader technology to dominate the ad space. With just a few changes and investments, it could take over and make it easier for creators to cash in.”

3. Find and pitch influencers. Johnson works with a brand manager at an agency who pitches him deals from leading brands to execute TikTok influencer campaigns.

“What influencers are seeing is brands using us like content studios,” he says. “They don’t necessarily care how well individual posts are doing on their own. They’re paying out so we create the content for them that they can then boost. So I’ll shoot a post, send my code over and they boost it—that’s the process.”

“My story and my community of followers,” he says. “The brands can’t recreate my experience or my personal story—that’s what makes each of us unique.”

In his experience, a campaign can run $1,000 to $8,500. “The specific asks vary,” he says, “but they can include anything from creating a TikTok video and also sharing it to your Instagram feed to creating a Reel, TikTok, IG story and static post. It just depends.”

So where can you find the best creators and influencers for your market?

“Work with agencies and sign up for influencer platforms,” Johnson advises. “For example, I use AspireIQ and SwayGroup.com. #PAID is another really popular one.”

4. Go for P-A-R. “All social media platforms are emphasizing ‘community’ again,” says Johnson. “They want us to forge better connections with followers.”

Some are offering features to help. Twitter Spaces is coming out with a tool soon to let users track conversation metrics and Instagram has a subscription model in beta.

TikTok doesn’t offer any similar tools yet, but Johnson has still built a considerable following on the platform—one that he considers a true “community.”

He’s been able to build the community because of three things—elements he thinks are core to success on social media in 2022, whether you’re a brand or influencer:

For example, Johnson’s first TikTok video showed his newborn daughter Cali mimicking him and sticking her tongue out. It didn’t go viral until he added music.

“TikTok recommended a lullaby to accompany the video and when the audio synced, it was so perfectly aligned that it just blew up,” he shares.

When his daughter was born, Johnson went from nano-creator to influencer because he and his wife were willing to put it all on the line and share everything—including that Cali has a rare genetic syndrome called Pfeiffer Syndrome.

“Typically, you see positive and glamorous things on social media,” he says. “But I show you all the challenges. I talk about how hard it is—for her, for me and for us. That authenticity is what people want now, especially after these past few years.”

For example, his TikTok lovingly shows the amount of care that Cali needs.

“You see a dad who is loving, caregiving and vulnerable,” he says. “I’m here every step while also struggling with my own disabilities,” he says. (Johnson lives with liver disease and Crohn’s.)

The vulnerability allows Johnson to offer something just as rare: inspiration.

“I’m also a Black dad who is very present—and there just aren’t that many present Black dads portrayed in media or on social media,” Johnson says. “I inspire a lot of men to see that they can also be super dads with their own challenges.”

And the inspiration goes both ways.

“Our social media community has really become mutual support system,” Johnson explains. “They’ve sent us meals and helped us navigate parenthood. We feel obligated and honored to keep them looped in.”

Brian Pittman  is the Dean of Ragan Training a Ragan Communications event producer. For more information about Ragan Training, contact him at brianp@ragan.com 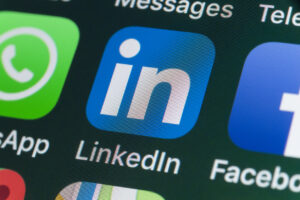 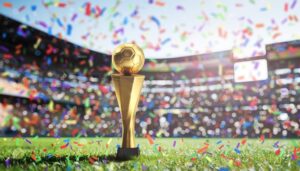 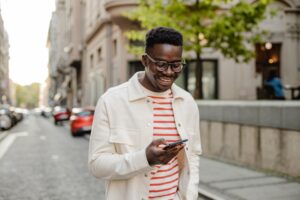 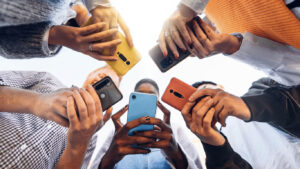