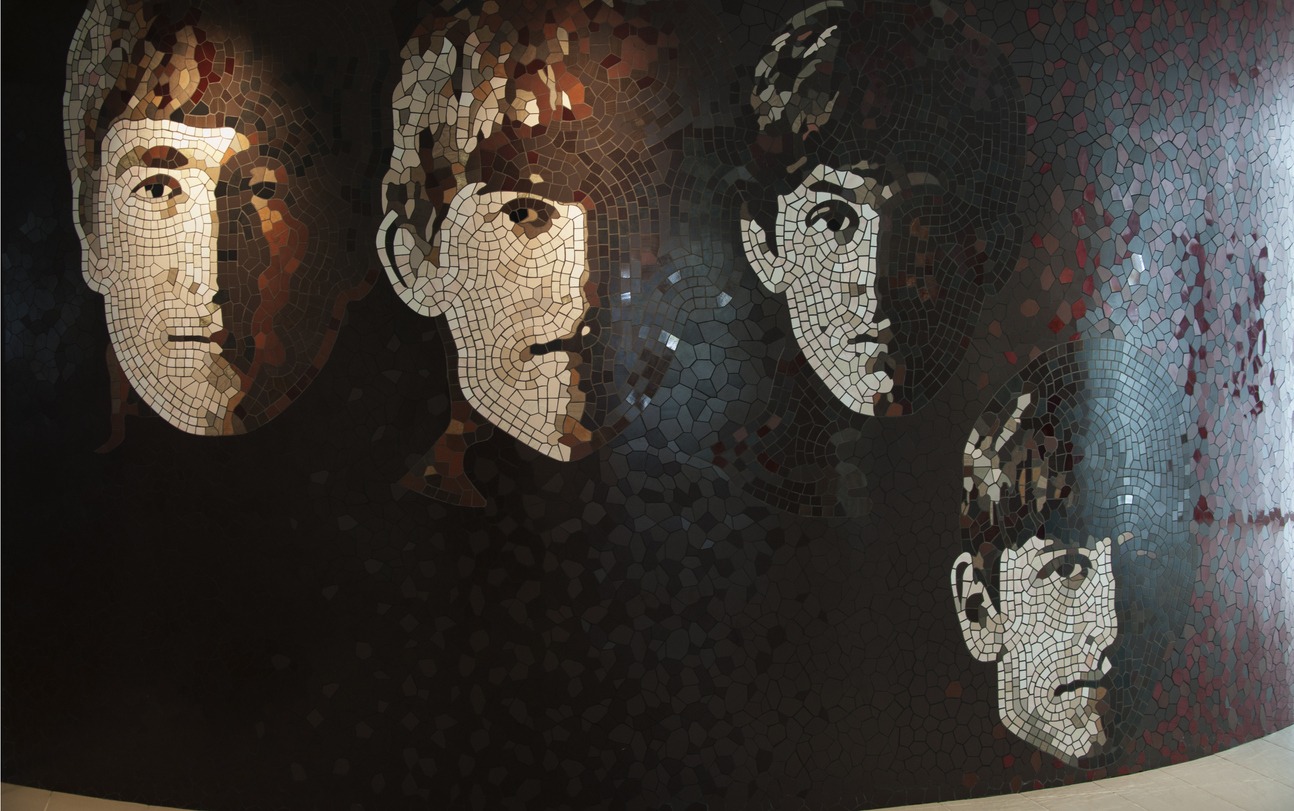 If you’re in need of creative inspiration, you might consider spending some time with the Beatles.

The iconic rock group, which broke up in 1970, has returned to the screen with documentary footage pieced together from over 50 hours of recordings.

The new piece, “Get Back,” is the work of filmmaker Peter Jackson, who made the “Lord of the Rings” films among others. Now Jackson has turned his attention to what many believe to be the greatest band of all time, with a film about the period right before they called it quits.

The result is a rare look into the creative process of master craftsmen, which offers plenty of takeaways for creators, writers—and yes, PR pros.

Here are five lessons from the rock and roll band that changed the world:

Even master songwriters like John Lennon and Paul McCartney don’t get it right on the first go. Spend the nearly eight hours required to watch the full “Get Back” documentary and you will watch a painstaking effort to create songs, with the band yelling gibberish, goofing off and generally floundering until landing on the perfect notes.

The simple takeaway for writers and PR pros: You don’t need a perfect idea to get started. Create space for inspiration, to let an idea surprise and delight you.

And remain flexible. McCartney’s original idea for a live TV concert was scrapped, only for the band to play its iconic session on the roof of Apple Corps Studios. It’s a reminder that the best ideas are often the ideas that you haven’t had yet.

Even a group as successful as the Beatles needed a deadline to stay motivated and deliver the goods.

“The best bit of us, always has been and always will be, is when we’re backs-against-the-wall,” says McCartney as the foursome struggle to write and learn the songs for their new album by their deadline—the end of Jan. when Ringo is set to start filming “The Magic Christian.” The band’s need to hit benchmarks are helpful in forcing the guys—who at points can’t stand to be in the same room with each other—to get back into the recording studio and create what will become the “Let It Be” record.

From the beginning, the group is working on deadline, even if it is arbitrary. It’s hard to imagine that the Beatles couldn’t simply postpone the release of their album, but they remain invested in hitting the deadline. The deadlines get pushed back but are never abandoned.

If notoriously mercurial rock stars can work to a deadline, so can you.

3. Fun is an essential element.

When the Beatles are working well with each other in the documentary, the fun they are having making music together is palpable.

Despite interpersonal squabbles, jealousies, financial constraints and disagreements—and a power struggle between McCartney, Lennon and George Harrison—the element of fun is able to reignite the creative spark. Songs start coming together, and they almost can’t help themselves as they start to assemble the album.

The takeaway for creatives in other industries: Prioritize joy and having fun.

When your team stops enjoying the work, creativity will disappear with it. And the happy accidents that lead to genius breakthroughs might never arrive.

At the heart of the Beatles documentary is the fraying relationships between McCartney, Lennon and especially George Harrison.

At the heart of the breakdown between the Beatles are the communication issues—especially where McCartney struggles to give feedback to Harrison that doesn’t condescend or patronize. Harrison, for his part, fails to adequately express why he’s feeling excluded and what steps could be taken to rectify things.

For creative teamwork, there’s no substitute for active listening and careful communication. Creating a process for delivering feedback and improving the work is essential—even for creative geniuses. Even if McCartney and Lennon didn’t see Harrison as being on their level, the fracturing of the group that comes after is in large part due to their inability to make Harrison feel like an invaluable member of the band.

And if one Beatle can leave—others start thinking about their own options.

5. Don’t assume for your audience what the interesting story might be.

Throughout the documentary, the Beatles and their creative team discuss what they have or haven’t captured for the film they hope to make. The footage in “Get Back” exists due to a plan to piece together the footage for a TV special—and later a movie. Some of the footage will in fact become the Beatles’ last film, “Let It Be.”

The film director, Michael Lindsay-Hogg, can’t seem to help himself in advocating the Beatles’ travel to Libya for an outdoor concert “in front of 2,000 Arabs.” Lindsay-Hogg’s focus on the visual setting of the film he is making is perhaps understandable, but a reminder that creators don’t always know what the most important part of their own creations are.

Lindsay-Hogg even goes as far as to say at one point that all the film crew has captured so far is “nose-pickers” and “nail-biters.” Yet more than 50 years later, audiences are willing to spend almost eight hours watching the personal interplay between these four rock stars at the end of an era.

For writers, film creators, PR pros and more, the lesson is simple: Capture everything you can, and get a little distance from it before deciding what is and what isn’t interesting enough for an audience. You might not have to wait 50 years for audiences to be riveted.

“Rough drafts are terrible; make them anyway.” I spend my life knocking out first drafts, often when provided with nothing more than vague notions scrawled on cocktail napkins. That’s the job.

I couldn’t agree more. As a PR pro and a songwriter, I found the Get Back doco fascinating from so many perspectives. To observe the creative process within a band that I have loved since I was first able to dance in front of a record player with a toy guitar was an absolute privilege.

I had many of the same thoughts and, even though I knew how the story ended, found my self fretting about the power dynamic and how it might sabotage their collective art. But to their credit, they went to extraordinary lengths to resolve the band’s communication issues and the rooftop show was both a wonderful vindication of their efforts and a joy to watch. 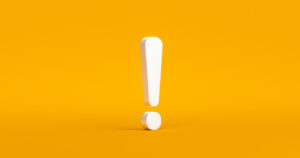 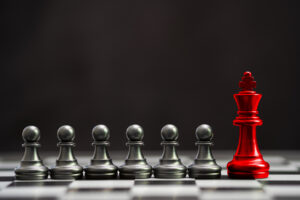 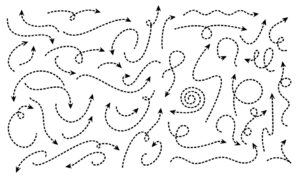