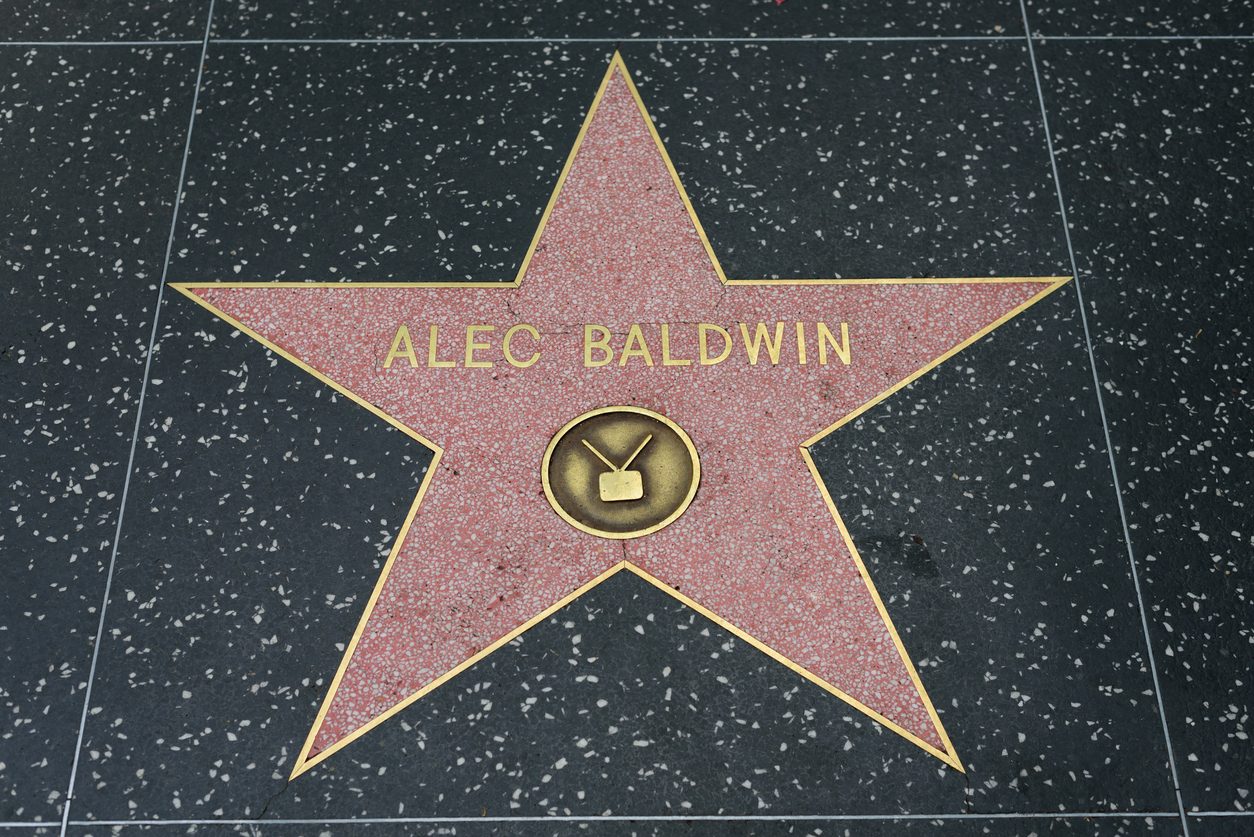 T-Mobile has had another data breach, compromising some personal (but not financial) information for more than 37 million customers, the Wall Street Journal reported.

While most companies would breathe a sigh of relief that no Social Security numbers or credit card data was stolen, it’s cold comfort for the cellphone carrier, which saw another major breach in 2021 and had to pay $350 million in a class action lawsuit, plus $150 to improve its security technology.

The company’s statement comes off as condescending about what data was stolen.

No passwords, payment card information, social security numbers, government ID numbers or other financial account information were compromised. Some basic customer information (nearly all of which is the type widely available in marketing databases or directories) was obtained, including name, billing address, email, phone number, date of birth, account number, and information such as the number of lines on the account and service plan features.

It’s true that most of this data is available from marketing databases, but that doesn’t change the fact that T-Mobile had a duty to protect its customers data in its own databases. Additionally, while the statement purports to want to be “transparent,” it lauds the fact that it shut down the issue within 24 hours of identifying it.“ This response neglected to mention that the breach began on Nov. 25, but wasn’t discovered until Jan. 5, per the Wall Street Journal.

Why it matters: T-Mobile is in a familiar spot with a data breach, but its statement downplays the impact and obscures the timeline. Their next message needs to be clear about what real steps they’re taking to safeguard data and to make this right for customers. They also need to be wary — the Wall Street Journal reports that the FCC is investigating “the latest in a string of data breaches at the company.”

Actor Alec Baldwin is set to be charged in the tragic shooting death of 2021 shooting death of cinematographer Halyna Hutchins on the set of “Rust.” Baldwin and the film’s armorer, Hannah Gutierre-Reed, will both face two charges of involuntary manslaughter, plus a firearms enhancement that could result in a mandatory five years of incarceration if either is found guilty, Deadline reported.

But why is a PR website reporting on this?

It’s because of the way Baldwin handled the media in the wake of the death.

He sat down for a December, 2021 interview with George Stephanopoulos where he discussed the incident in great detail, including declaring that he “didn’t pull the trigger.” However, the FBI has disputed that statement, saying the gun could not have fired without a trigger pull.

Additionally, he glibly stated that it was “highly unlikely” he be criminally charged.

Why it matters: As PR practitioners, we need to know when to step back and advise our clients not to listen to us — but to listen to lawyers. Baldwin handed prosecutors a trove of testimony that can all be used against him in a court of law. Even more than that, Baldwin’s public statements could have angered both the prosecutor and fellow defendants, who could now take plea deals in return for testimony against him.

Remember the wisdom in advising clients to remain silent.

If journalists are ignoring your pitches, take some solace that you’re not alone.

The data also found that journalists are still mostly opening pitches within the hour (54.79%).

Why it matters: We all know there are fewer journalists and more PR professionals than ever, making it harder to get noticed. However, we also need to make sure we’re taking responsibility for sending quality pitches. Are you taking a “spray and pray” approach, blanketing any journo with a functioning email address? That’s going to push the overall total down.

Take your time. Focus on a few great pitches to a few great journalists. You’ll find success despite the odds.

We know, it’s barely news that there’s misinformation spreading on Twitter. But there are a few interesting twists to this story.

Substack journalist Kurt Eichenwald tweeted that Target raised its minimum wage “for all employees” to $24 an hour.

This is just not true.

As VERIFY reports, Target raised its minimum wage to a range of $15-24, depending on location and role. An easy mistake to make, but also one that a journalist should have corrected.

However, Twitter’s Community Notes feature does come in clutch here, correctly giving context directly below the tweet and helping blunt the impact of the misinformation.

But there’s one final angle here to note.

Target has not tweeted since Oct. 31, shortly after Elon Musk took control of the company.

But obviously, people are still tweeting about Target.

Why it matters: Even if you choose not to post on a platform — whether due to lack of resources, an audience mismatch or avoiding risk — you’ve  got to monitor that platform closely. This misinformation  reached a huge audience, with more than 10,000 retweets and 80,000 likes. It could cause headaches for hiring managers having to explain that no, their starting wage is $15.

Make sure you’re practicing social listening even if you aren’t doing social talking. Work with the media to correct the record and give frontline employees tools and talking points to combat misinformation, wherever it appears.

Notice the Accusation PR lesson here even for those not guilty. If you are accused—even if there’s no witness against you nor evidence of human guilt rather than equipment failure–accusers may yell you are guilty as hell (unless you first show evidence if being heavenly).

It could happen to any CEO: the accusation, the common public assumption that the accusation probably wouldn’t be made “unless there’s something to it,” and activists may then refer to your CEO as “that bastard.”

What can be done by PR? Reduce your peril with Preventive PR by increasing your reputation for goodness. Take a fresh look at the annual donation list and see if there should be additions or reallocations. Ask beneficiaries to help make known your support.

Look at what has to happen before your lawyers don’t just survive at low cost but fix mailed or phoned consumer complaints and small claims lawsuits. Encourage executives to join public service groups. Don’t just talk about protecting our environment but help do it. After graduation don’t get bored of education. Offer company experts for college and school lectures on safety, finding jobs and making the world a better place.

When companies fire 10% of the workforce they almost never almost fire the best 10%, and when activists decide whom to accuse (which can be such fun for activists) they almost never accuse the most admired 10%. So look at two Preventive PR questions:

.1. What are we doing to serve the public interest and how is the public better off because we’re doing it?

.2. What more can we do to make known what we’re doing?

Health-protection warnings can get you tens of millions in audience and cost you almost nothing. Columbia University’s big cancer doctor, Dr. Azra Raza from Pakistan, is one of the world’s top experts on cancer prevention and early detection. Can your company propagate her cautions on TV, online and via internal communications?

All companies may recognize from what’s happening to Alec Baldwin that preventing accusation like preventing disease may be better than fighting it. To the ramparts! Can you budget for your company to save lives and win goodwill by communicating health warnings?

The CEO whose career you help save may be your own. So may the PR career you advance. 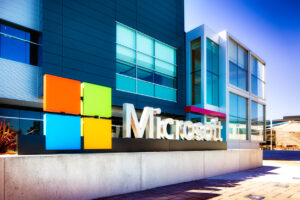